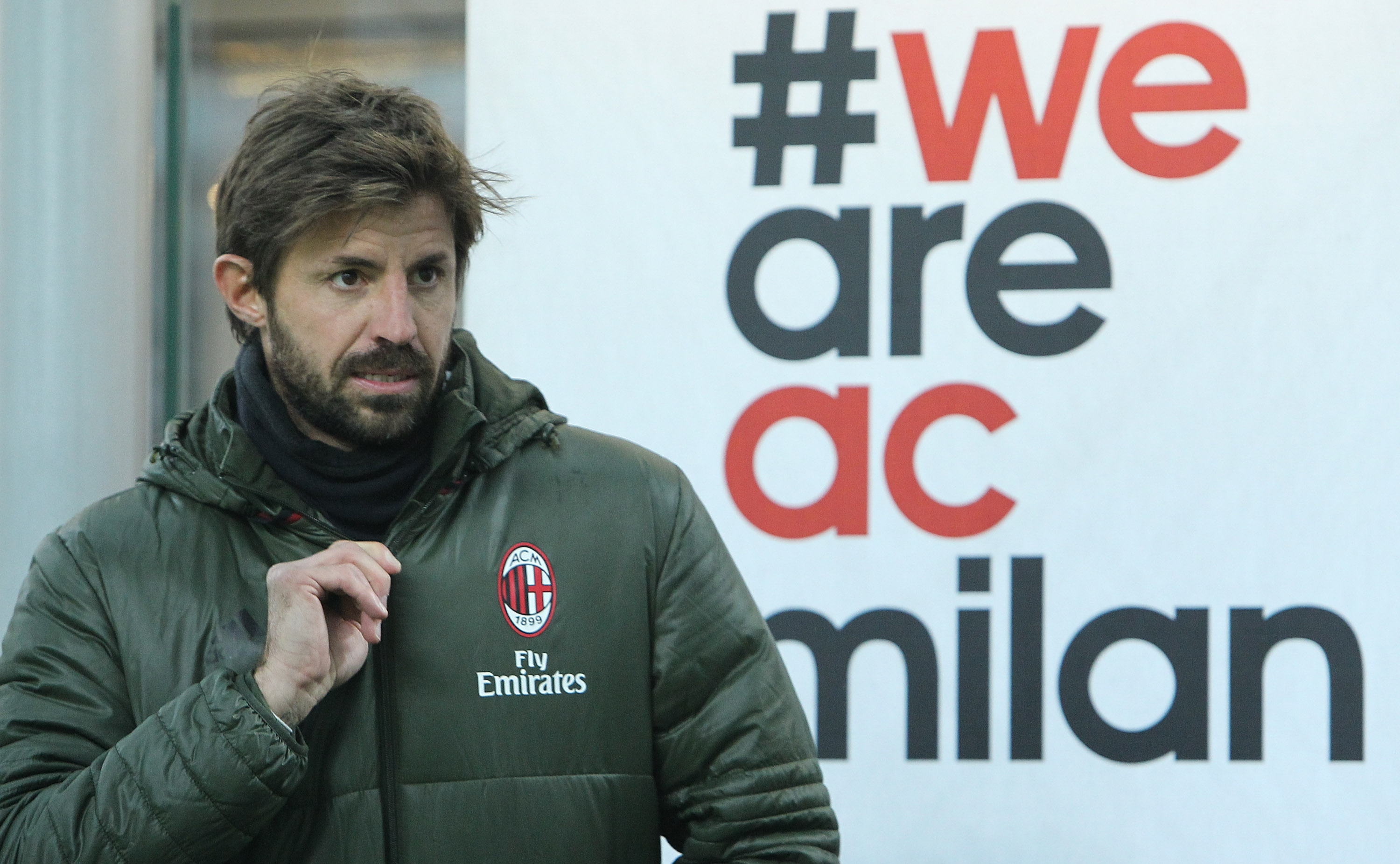 CorSport: Storari could retire after the season; managerial role at Milan possible

According to reports this morning in Corriere Dello Sport, the current season could be the last as a player for Marco Storari, who in a few days will turn 41.

The experienced goalkeeper has made two appearances for Milan this season, both of which were in the Europa League. An injury stopped him from playing in the derby against Inter, so Antonio Donnarumma had to step up instead. After that game, it looks like Storari is the third choice goalkeeper at Milan.

Corriere Dello Sport report that Storari is set to end his playing career after this season, and possibly become a manager at Milan of some sort.