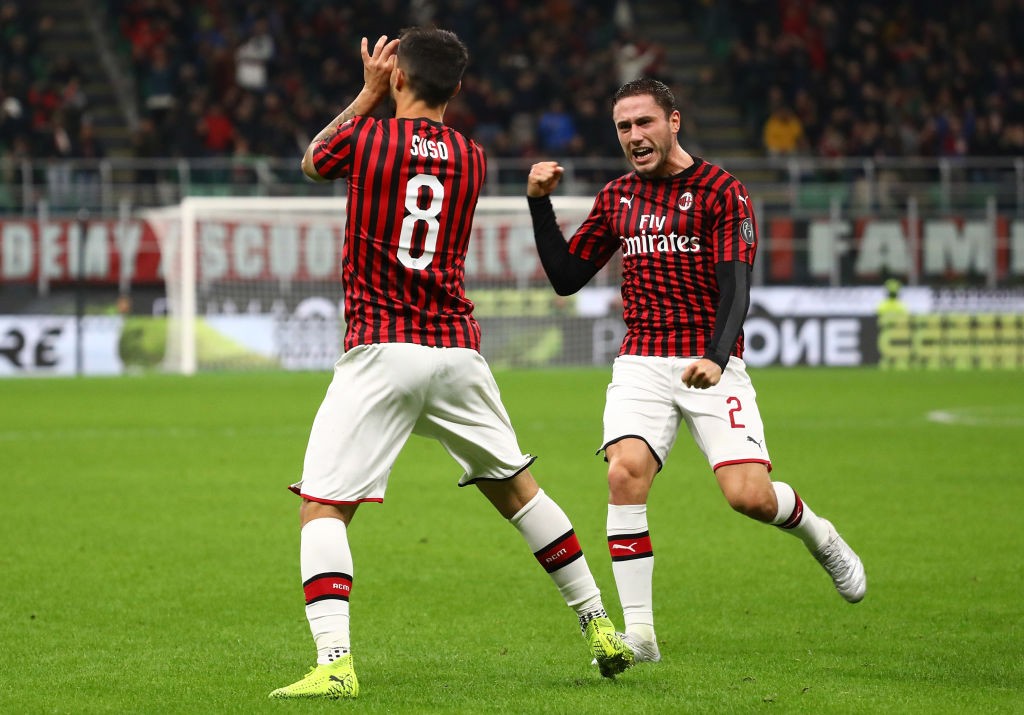 In addition to Kris Piatek, Suso is also on the transfer market. After a poor first half of the season, AC Milan are looking to make major changes to the team, having already sold and signed three players.

According to today’s edition of Corriere Dello Sport (via MilanLive.it), the decision to part ways is mutual. Suso, having recently changed his agent, hopes to find a new club this month. In fact, his intention is to turn the page and start again.

The Spaniard has already told some of his teammates at Milanello that he wants to leave. Meanwhile, as the report continues, the Rossoneri have already set their price tag for the departure: at least €25m.

For Elliott, it would be a good and total capital gain, as the player arrived on a free transfer back in 2015. However, it remains to be seen if anyone can meet Milan’s demands, as Suso hasn’t exactly been at his best this season.