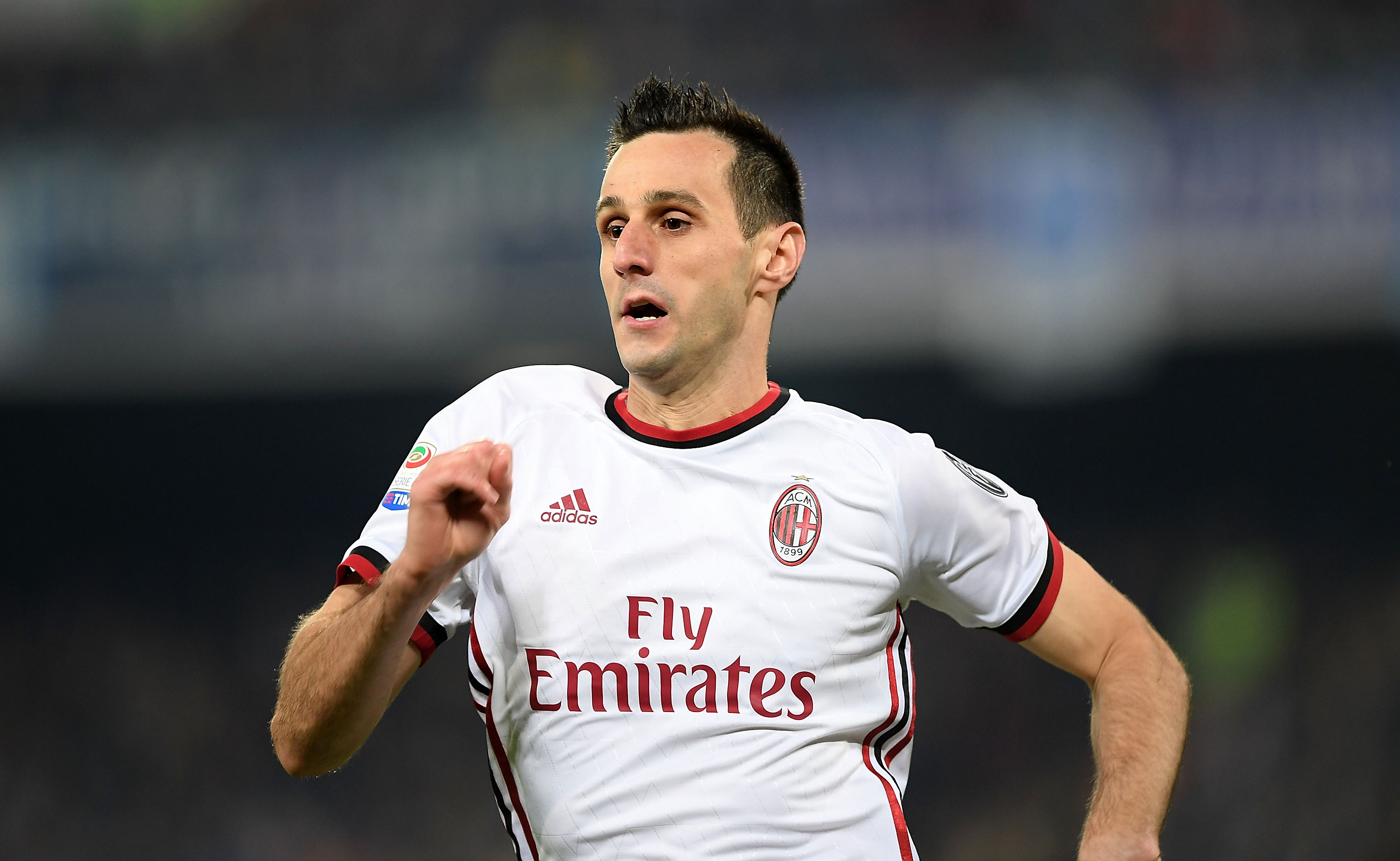 CorSport: The week of sales for AC Milan

According to today’s edition of Corriere Dello Sport, this week will be crucial for AC Milan in terms of departures, as Leonardo is working hard to offload several players.

In fact, a few players that almost certainly will leave the club are; Carlos Bacca, Andre Silva and Nikola Kalinic. The latter has been the subject of a proposed move to Atletico Madrid, who are ready to offer Milan around €20m for the player. However, both parties are yet to agree on the formula for the deal, with the Rossoneri hoping to sell him outright.

As for Bacca, Villarreal remain interested in the player, but the distance between demand and offer continues to be too big. Milan are looking to get €15m for the Colombian, who’s eager to re-join Villarreal this season.

Andre Silva may have scored the winner against Barcelona, but his future with Milan is very uncertain. It’s been reported that Milan would sell the Portuguese for around €35-40m, signing him for €38m last summer.