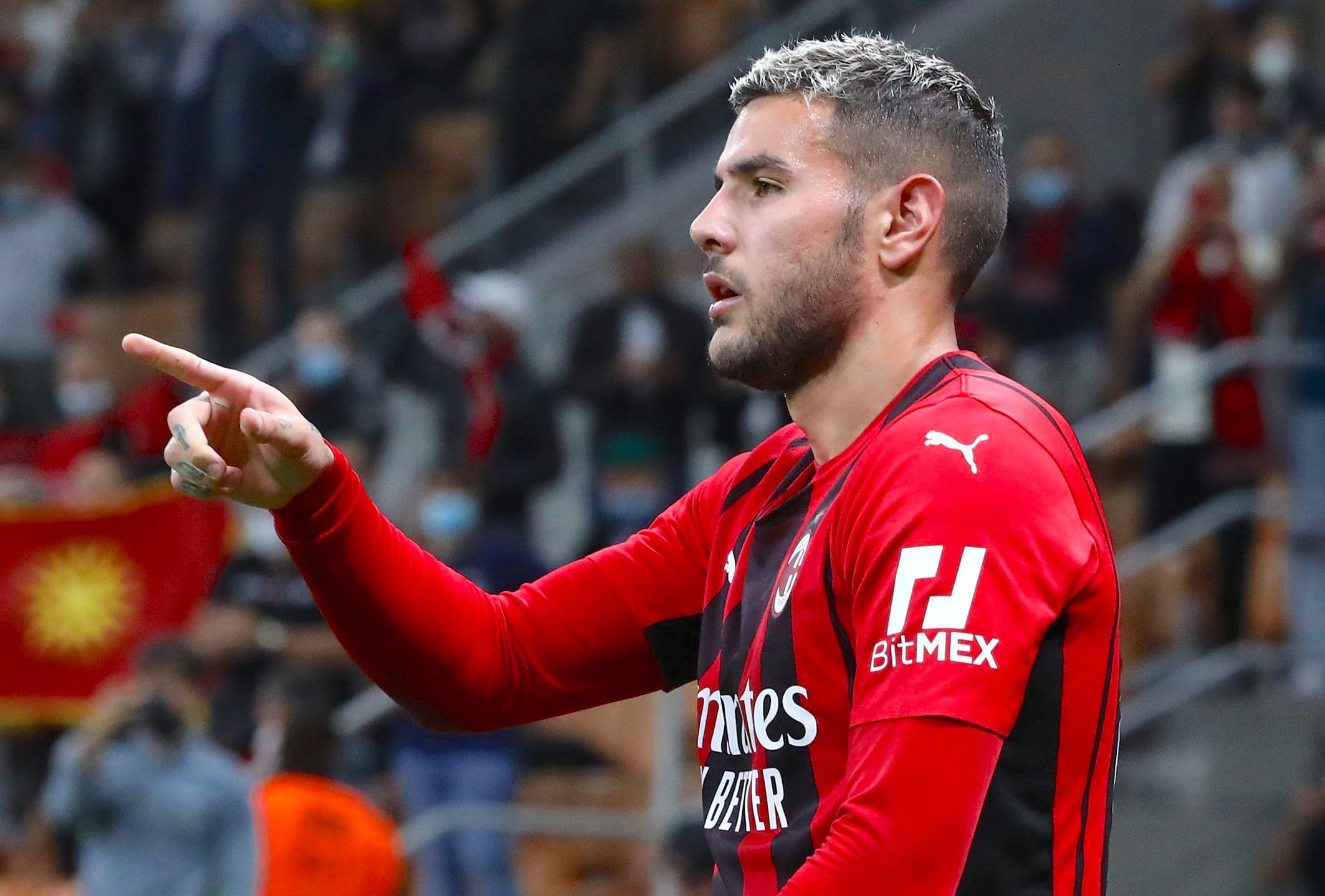 AC Milan are in advanced talks over the extension of Theo Hernandez’s contract as the defender wants to stay, according to a report.

According to il Corriere dello Sport (via MilanNews), the negotiations over the renewal of Theo Hernandez’s contract are well underway. On the table is the offer of an extension until 2026 and a salary which would be more than double the current pay that Theo receives, which is less than €2m net per season.

Theo ended up in the sights of big European clubs like PSG, but the difference in this particular negotiation should be his will to stay at Milan and continue an adventure that began back in the summer of 2019 when he left Real Madrid.

It comes after Alessandro Jacobone reported that Saelemaekers may not be the only ‘surprise’ renewal of this period as there have been ‘important steps forward’ for a pay rise and extension until 2026 of the Theo Hernandez’s contract.

READ MORE: Giroud to start and Ibrahimovic off the bench – Pioli has his two weapons back