Three clubs are interested in signing AC Milan defender Andrea Conti, who is reportedly not considered a part of the club’s plans.

This morning’s edition of il Corriere dello Sport (via MilanLive) confirms that Sampdoria and Genoa are the two teams most interested in signing Conti, meaning there could be a Derby della Lanterna on the market between the two Genovese clubs. Sampdoria appears the most likely as a destination, also because Roberto D’Aversa is pushing for his purchase having signed him on loan last season when he was at Parma.

Sampdoria sporting director Daniele Faggiano is talking about a potential deal with Maldini but the operation can only be a permanent transfer, given that the former Atalanta star’s contract expires in June 2022. Milan would like to collect about €5m from the sale of the right-back, while Cagliari are also keen.

The Rossoneri are hoping that they will be able to offload him to free not only funds for other signings but also wages too. 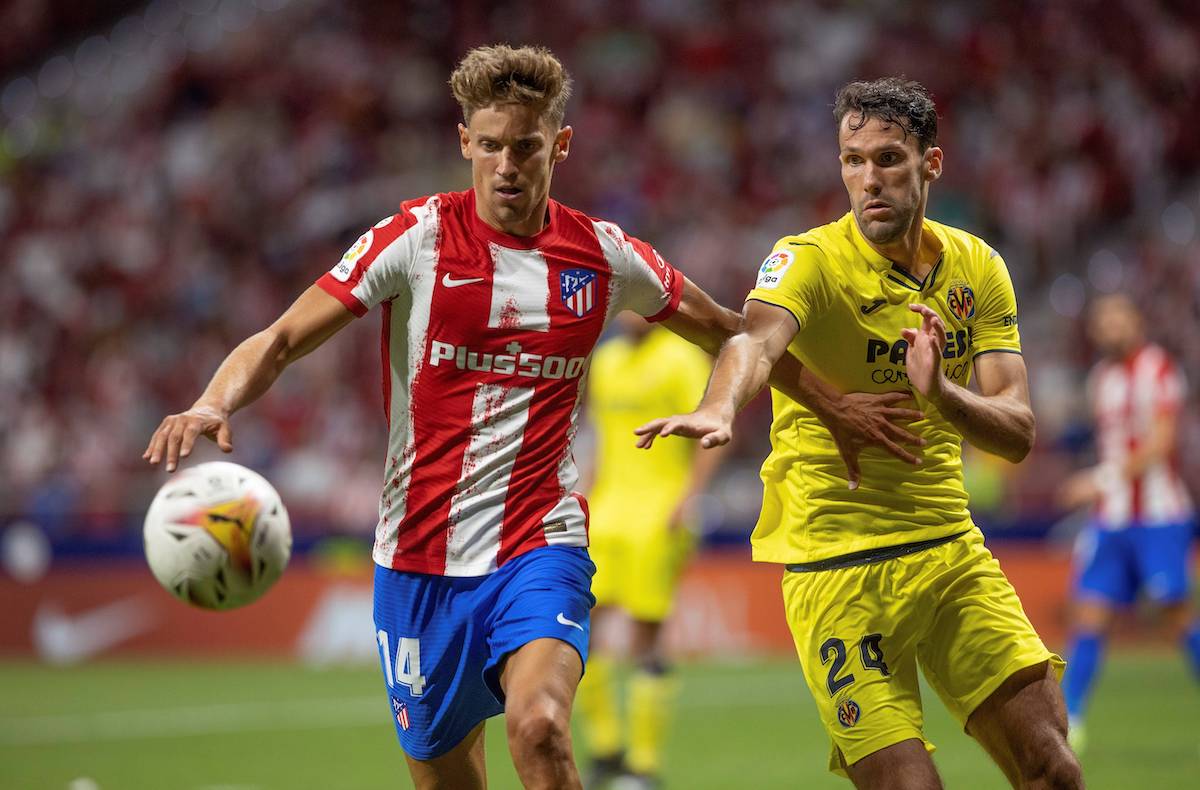 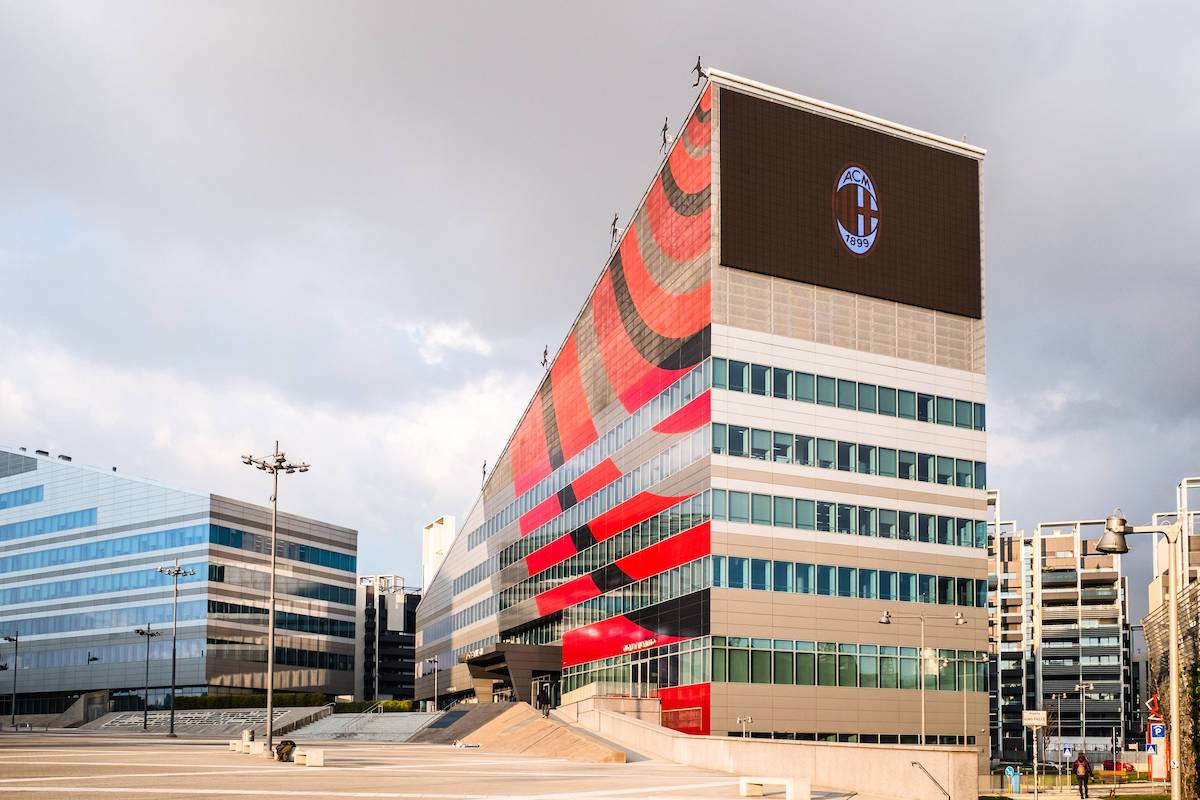 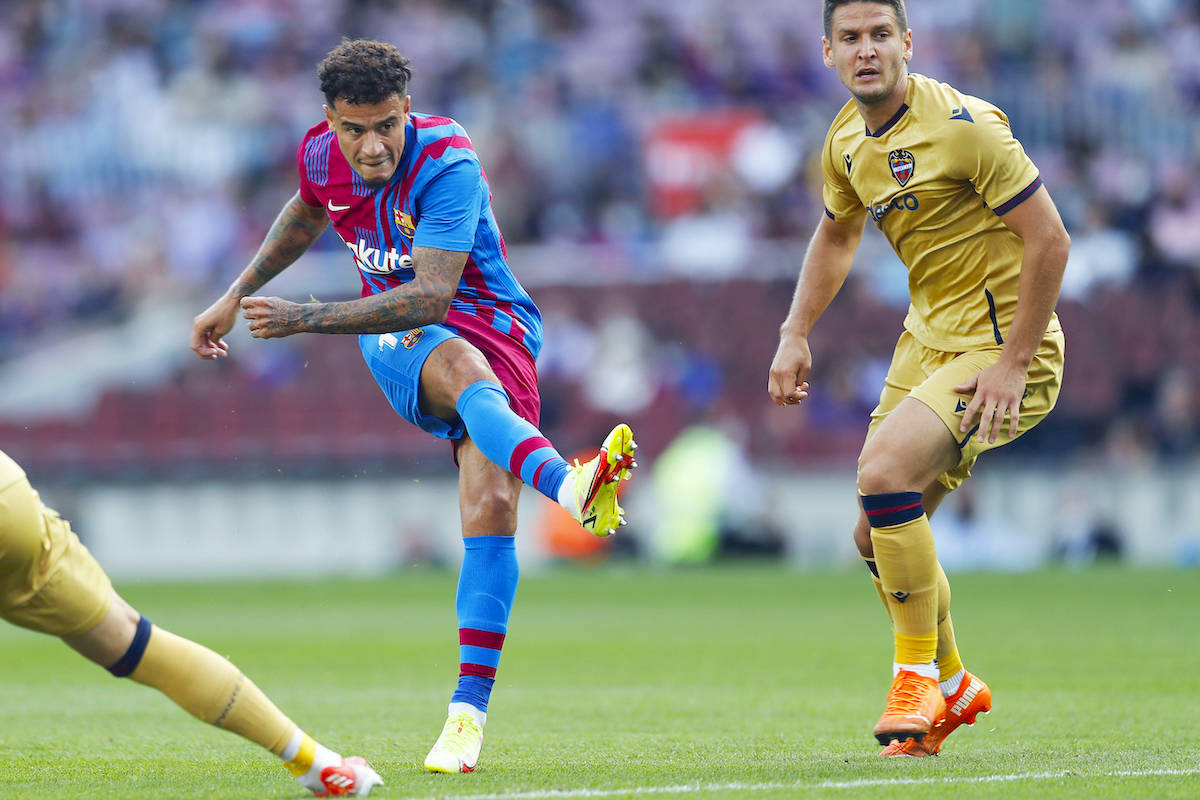