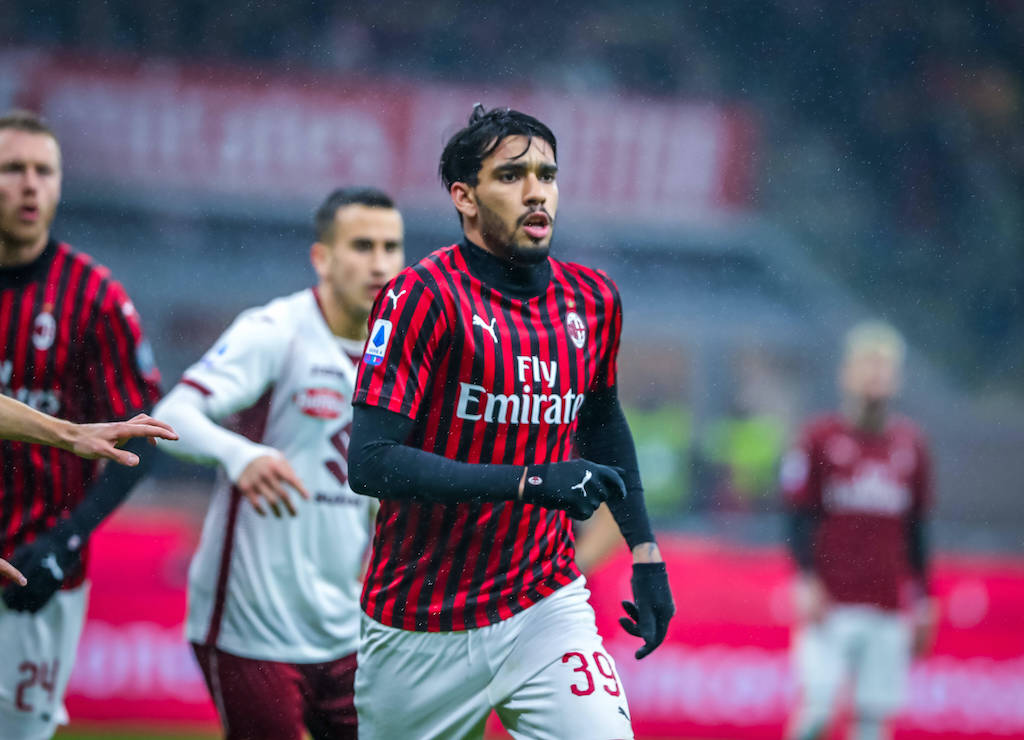 AC Milan are ready to let three midfielders leave this summer in order to begin a revolution in that department, a report claims.

According to il Corriere dello Sport (via Calciomercato.com), there are three almost certain farewells on the cards at present.

The newspaper claims that Giacomo Bonaventura and Lucas Biglia will be allowed to depart when their contracts expire on June 30, with no chance of a renewal being offered, bringing to an end a joint spell of nine years at the club (six for Jack).

The outlet adds that Lucas Paquetà will also leave the Rossoneri in the summer 18 months after joining from Flamengo for €35million. Other reports have linked Benfica, PSG, Fiorentina and his former side with a move.