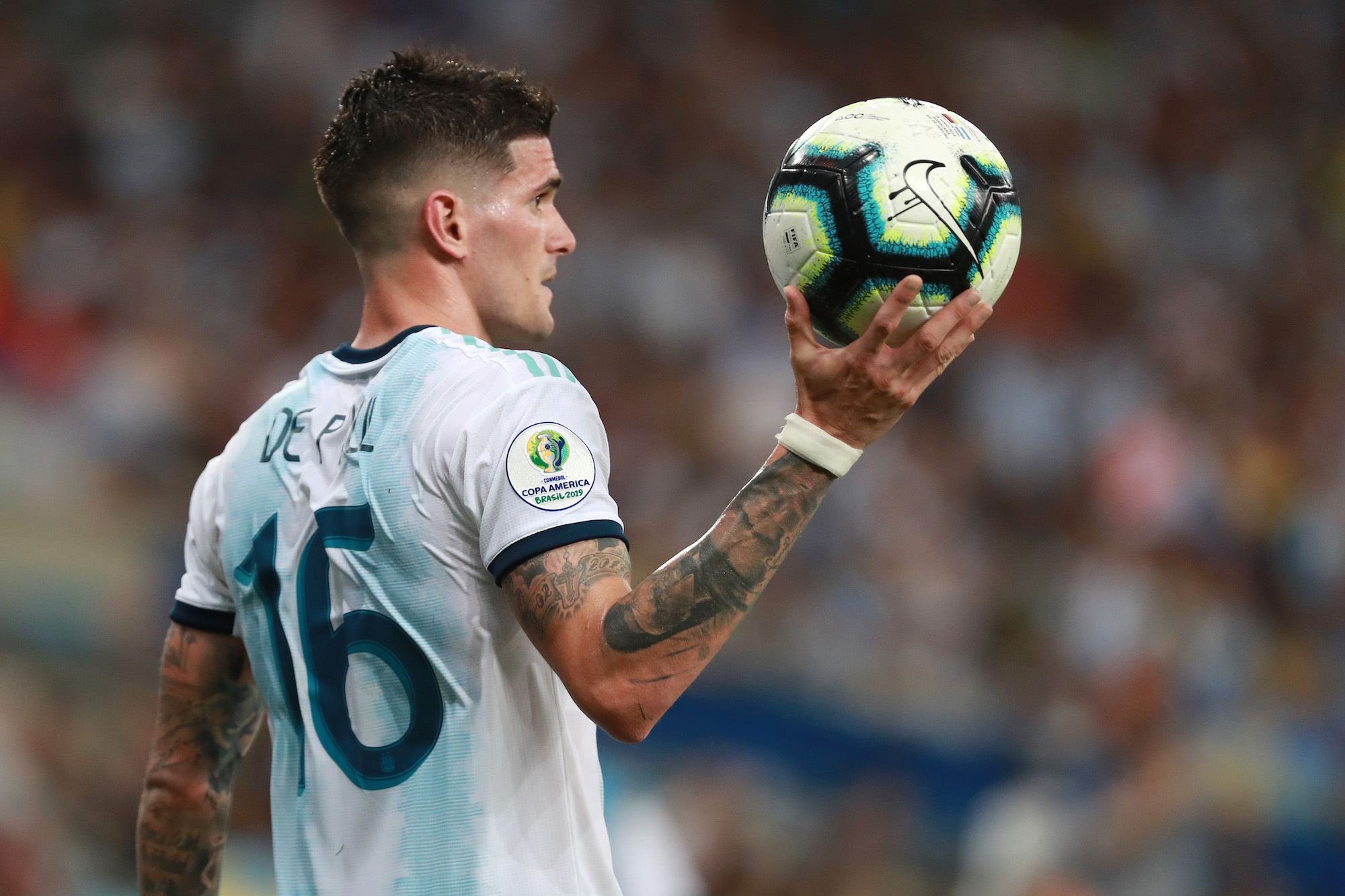 AC Milan could make a January move for Udinese star Rodrigo De Paul in January, according to the latest reports.

Back in August, Calciomercato.com claimed that De Paul was a name being considered by Milan to reinforce the midfield ahead of the close of the mercato.

Numerous outlets also linked both Napoli and Fiorentina with a move for the Argentine, however it was also claimed by that report that Udinese were asking for as much as €40million.

Calciomercato.com then stated on Monday that Milan director Paolo Maldini is ‘a big fan’ of De Paul and has even informed the player’s agent that the Rossoneri are interested in his client.

Now, Tuesday’s edition of il Corriere dello Sport (via MilanNews) states that De Paul is a potential option for the Rossoneri as a January objective.

The newspaper claims that Milan are continuing to keep tabs on the 25-year-old with a possible bid to be launched in the next window.