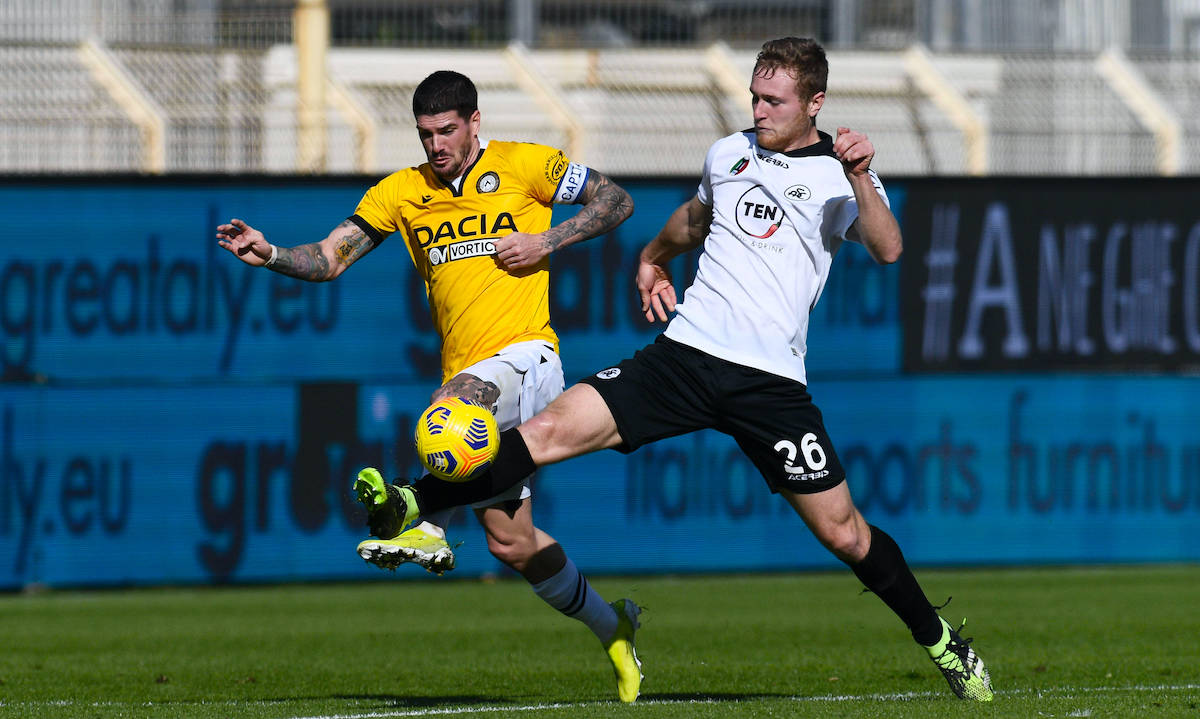 Udinese are looking at AC Milan midfielder Tommaso Pobega as they prepare for life without star man Rodrigo De Paul, according to a report.

Pobega will return to Milan now that his loan with Spezia is over. Last summer, the Rossoneri showed their belief in him by renewing his contract until 2025, before loaning him to the Ligurian club who can use their option to buy, but Milan have a buy-back.

According to this morning’s edition of il Corriere dello Sport (via MilanNews), Pobega is among the players who has ended up in the sights of Udinese as they look to potentially replace the void left by De Paul’s exit.

The 27-year-old Argentine has been strongly linked with a move to Milan, but he appears ever closer to LaLiga champions Atletico Madrid and for this reason the Friulians would like to protect themselves by signing the Milan midfielder.

READ MORE: Tonali only wants Milan despite Juventus speculation – the operation will be done