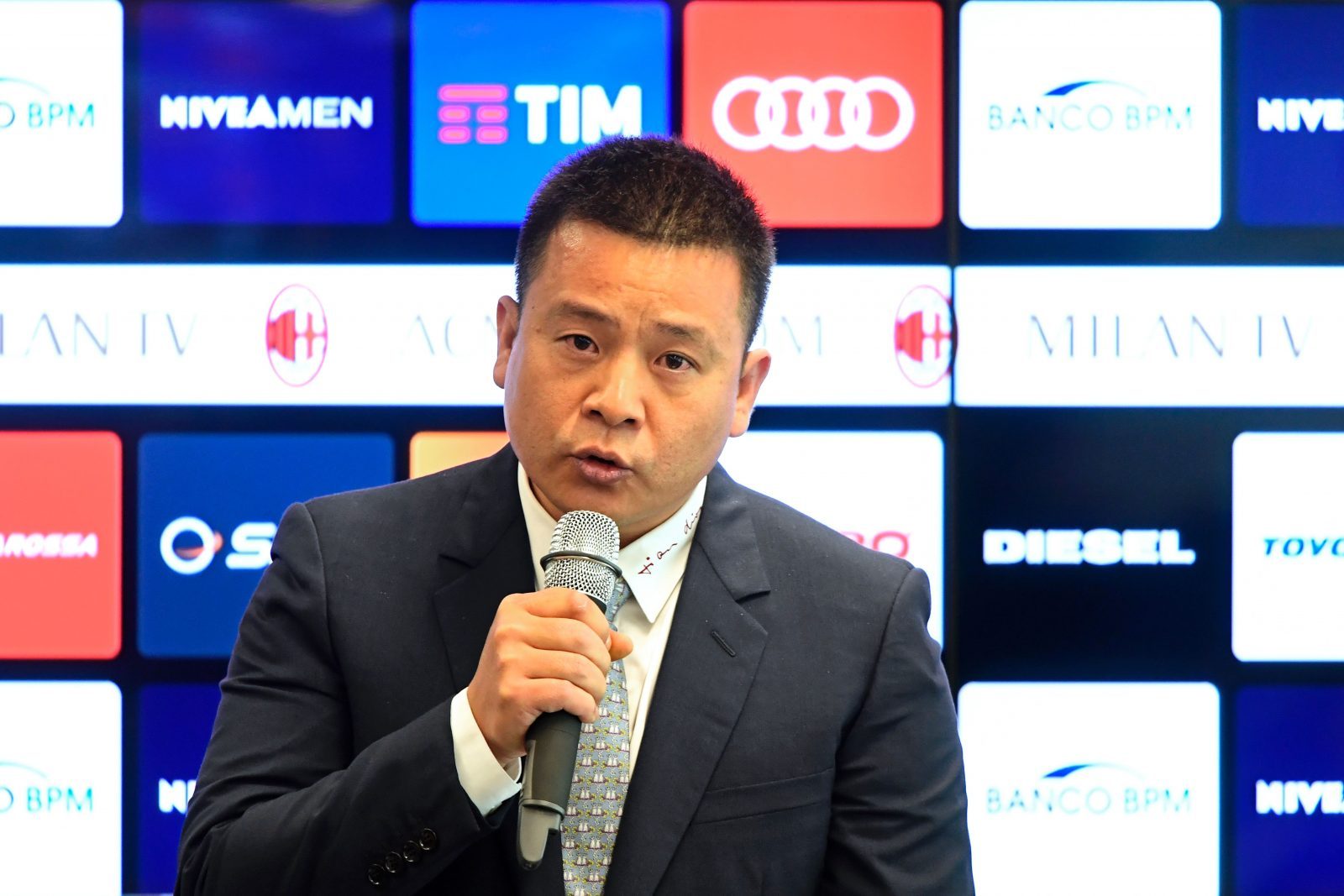 The situation surrounding AC Milan’s finances has been thrust into doubt since UEFA rejected the club’s recent settlement proposal.

The Rossoneri need to find a way to refinance their debt of over €400 million, and according to the latest reports from Il Corriere dello Sport, UEFA have doubts over club president Yonghong Li. They apparently believe that Li doesn’t have the economic guarantees to solve the financial struggles.

A board of directors’ meeting has been scheduled for friday and representatives of the club will discuss the current situation.

Milan are reportedly in serious danger of being banned from the Europa League, and the report goes on to claim that UEFA could only give their blessing if the current president is removed from his position.

The American fund Elliot will take over the club in October should Li fail to refinances the debt, but at that point it would be too late to save Milan’s European campaign next season.