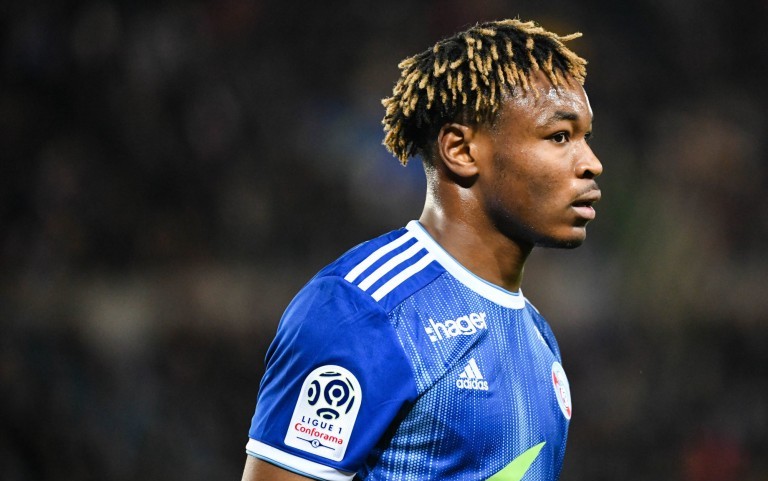 After what seems like a saga that has gone on for eternity AC Milan are still looking to close a deal for Mohamed Simakan with Strasbourg.

According to what is being reported by il Corriere dello Sport this morning (via MilanNews), Simakan wants to join Milan but the deal has not yet closed and this is why other teams are beginning to believe that they have a chance.

There has been persistent speculation over the last few days that RB Leipzig are interested in signing the Frenchman, but now it seems Premier League champions Liverpool are in the running too.

The Rossoneri could unlock the operation by making an immediate payment of the fixed part of the transfer, i.e. an instalment up front. Strasbourg said no to Milan’s offer in October due to reasons related to the timing of the payment of the sum.

The French club are biding their time hoping for offers from other teams, especially Leipzig and Liverpool, but Simakan seems to have chosen the Rossoneri.