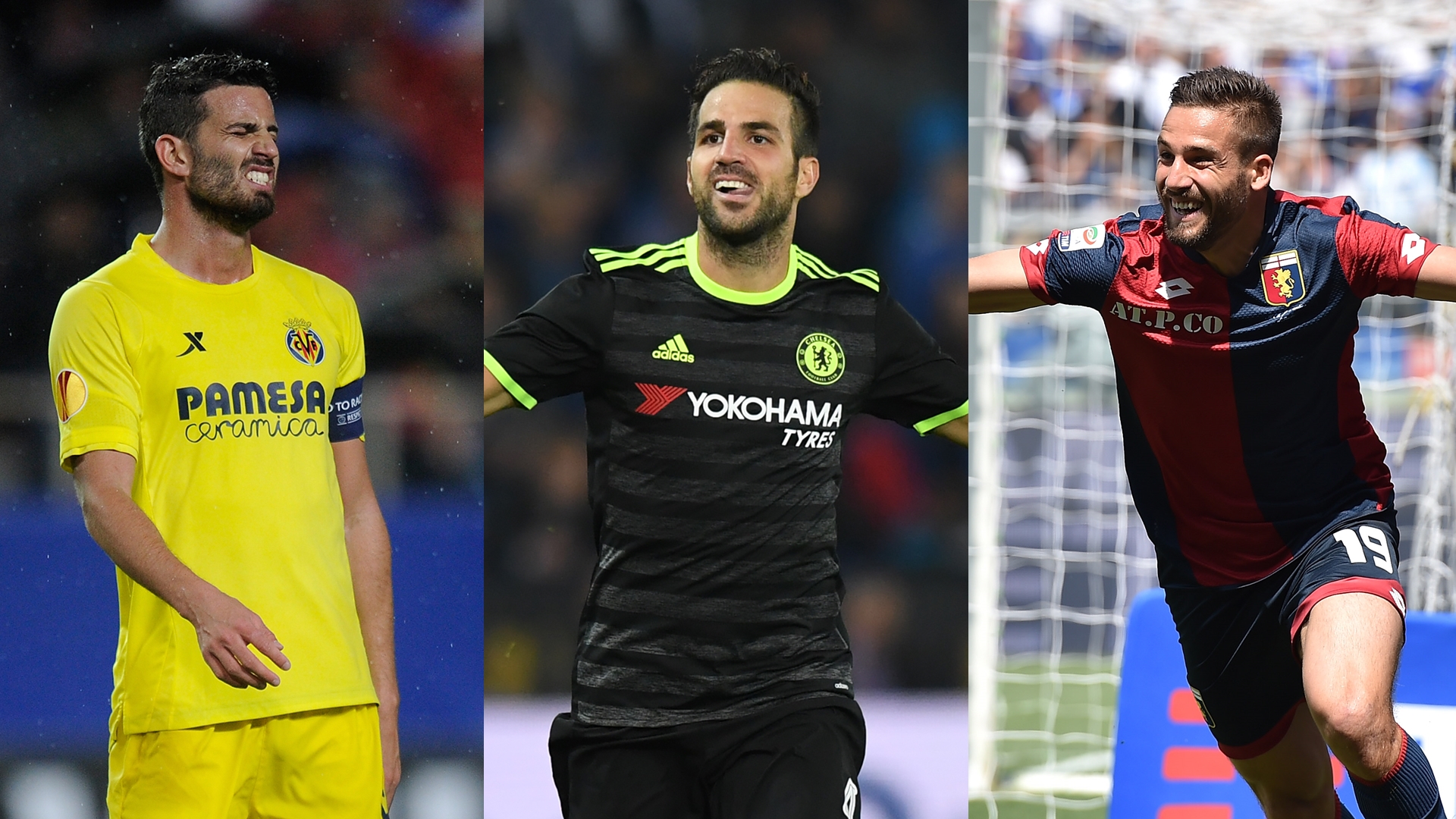 The Rossoneri failed to do any relevant transfer negotiation last summer as a Chinese consortium was in talks to buy the majority stake in the club, but the Rossoneri boss has been ensured that all the issues will be solved by January, when the club will have fresh cash to sign new recruits.

Today’s edition of Il Corriere Dello Sport reports that Montella has asked for at least three new signings in the January transfer window. Montella wants one centre-back, one midfielder and one striker. 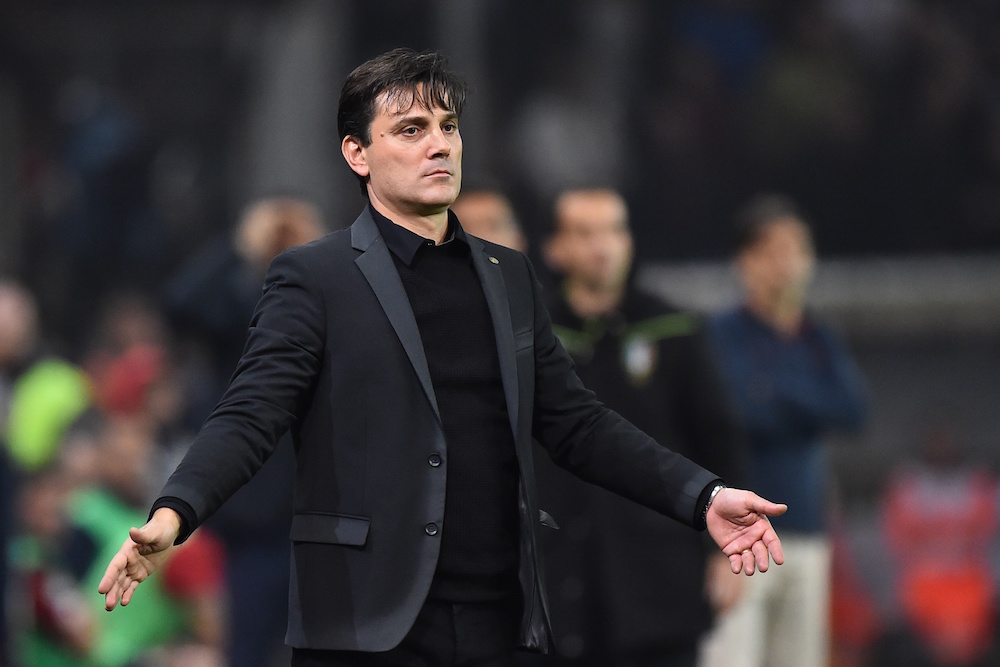 Montella unhappy with first half from Milan | Getty Images

According to the Italian paper: Villareal centre-back Mateo Musacchio is the priority target at the back, whilst Chelsea playmaker Fabregas tops Montella’s wish-list for midfield reinforcement, given that Fiorentina’s Milan Badelj has been performing under his standards so far this season.

Genoa star Leonardo Pavoletti is believed to be the number one target for the attack, though Genoa president Enrico Preziosi has recently made clear that the Italian striker is not going to be available in the January window.