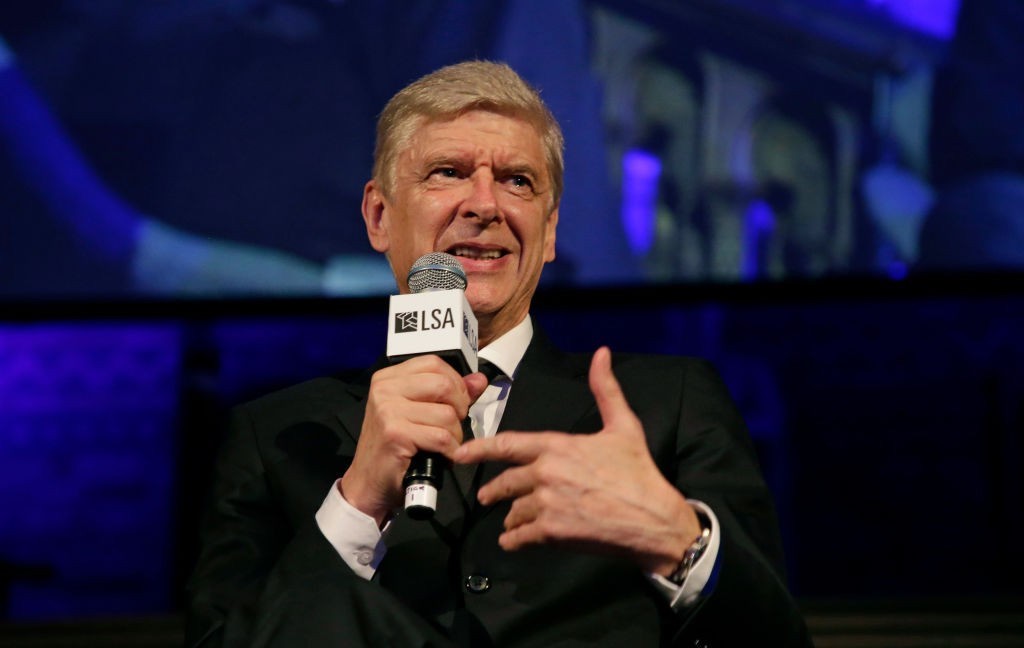 The comments from Arsene Wenger – in which he revealed a desire to return to management – were aimed at AC Milan, a report claims.

Speculation is rife that Marco Giampaolo could be sacked as the Rossoneri’s head coach after the worst start to a season in over 80 years.

Reports from il Corriere dello Sport on Monday stated that failure to beat Genoa on Saturday could spell the end for him.

Max Allegri and Luciano Spalletti are reportedly the ‘dream options’ – with contact reportedly made with the former, as per Mediaset.

However, it appears the recent statements from Wenger have opened another opportunity for Milan.

The former Arsenal boss – while talking to the Mirror as cited by Calciomercato.com – confirmed that he is ready to return to management.

“After my farewell to Arsenal, I received several offers and I’m considering some,” said Wenger.

“I think you will see me on the bench again, but I don’t know when to be honest. I took a break as I was reluctant to throw myself away after working for so long.

“However, I can’t live thinking that I will never return on the field. Maybe I could opt for a slightly different role. What I want certainly is to share as much as possible what I have learned.”

According to il Corriere dello Sport (via Calciomercato.com), those words were a message for Milan, and the Frenchman could be an option for Elliott Management should they choose to sack Giampaolo.

Wenger of course already has an ‘excellent relationship’ with CEO Ivan Gazidis as the pair worked together at Arsenal for a number of years.