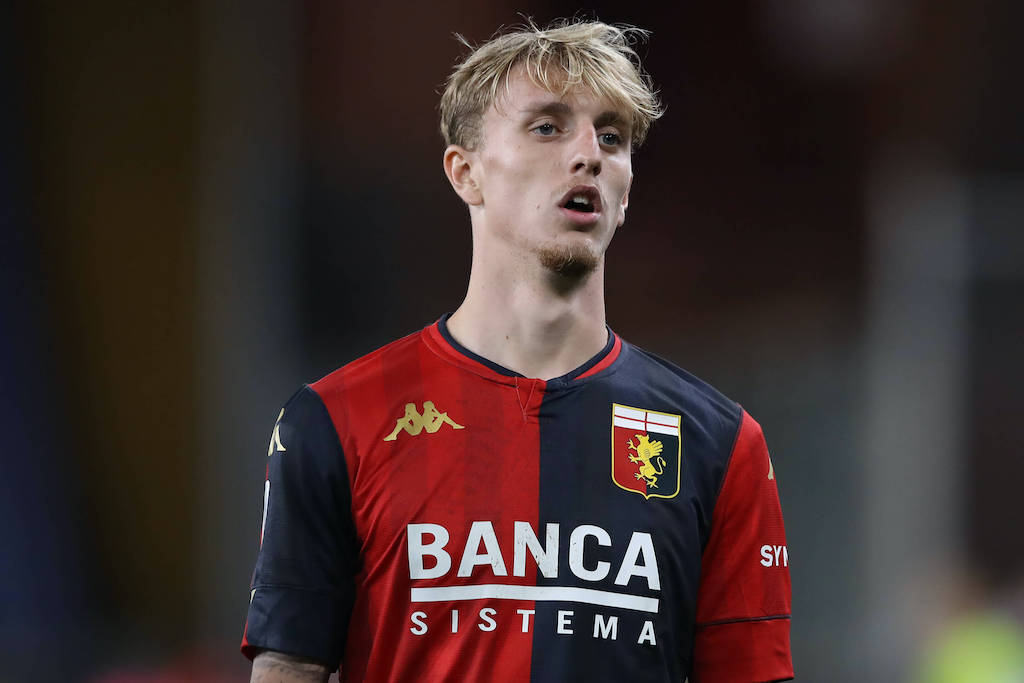 AC Milan are ready to challenge both Juventus and Inter for the signing of talented young Genoa midfielder Nicolò Rovella, a report claims.

Rovella made his professional debut with Genoa in a 3–2 Coppa Italia win over Ascoli on 3 December 2019 and has caught the eye since, making five appearances in Serie A so far for the Grifone including one in the recent derby draw against Sampdoria.

According to a report from il Corriere di Torino (via Calciomercato.com), it seems as though the exploits of Rovella have attracted the interest of Serie A’s three powerhouse clubs, with the Rossoneri ready to challenge Juventus and Inter for the 18-year-old.

The Rossoneri management are targeting investments towards young talented players but with very high potential, and Rovella perfectly fits the bill. His contract with Genoa is set to expire at the end of the season meaning that he would be available in a low-cost deal.