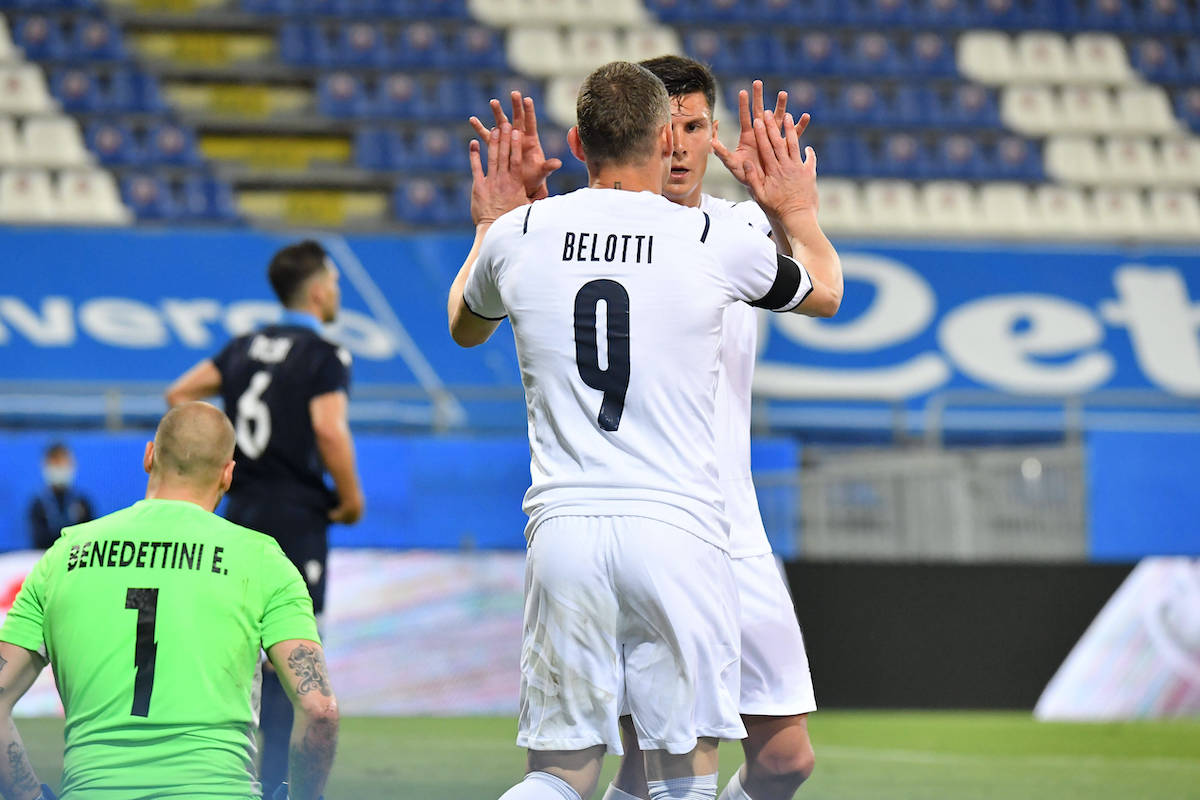 AC Milan remain interested in signing Andrea Belotti but Torino have no intentions of selling him off cheaply, according to a report.

Belotti has been with Torino since 2015 and has scored double figures in league goals in each of the last six seasons, although he could be leaving in the summer. That is because his contract due to expire in 2022 meaning that the Granata are likely to sell if he does not look open to a renewal, with Milan repeatedly talked about as a potential destination by numerous sources.

Today’s edition of il Corriere di Torino (via MilanNews) talks about the future of Belotti and reveals that Milan, Roma and Atalanta are keen on landing the Granata captain. However, their president Urbano Cairo has no intention of giving any discounts on the cost of the player even if he has only one year of contract left and does not appear close to renewing.

READ MORE: Giroud unlikely to be the only striker to sign for Milan this summer – the latest