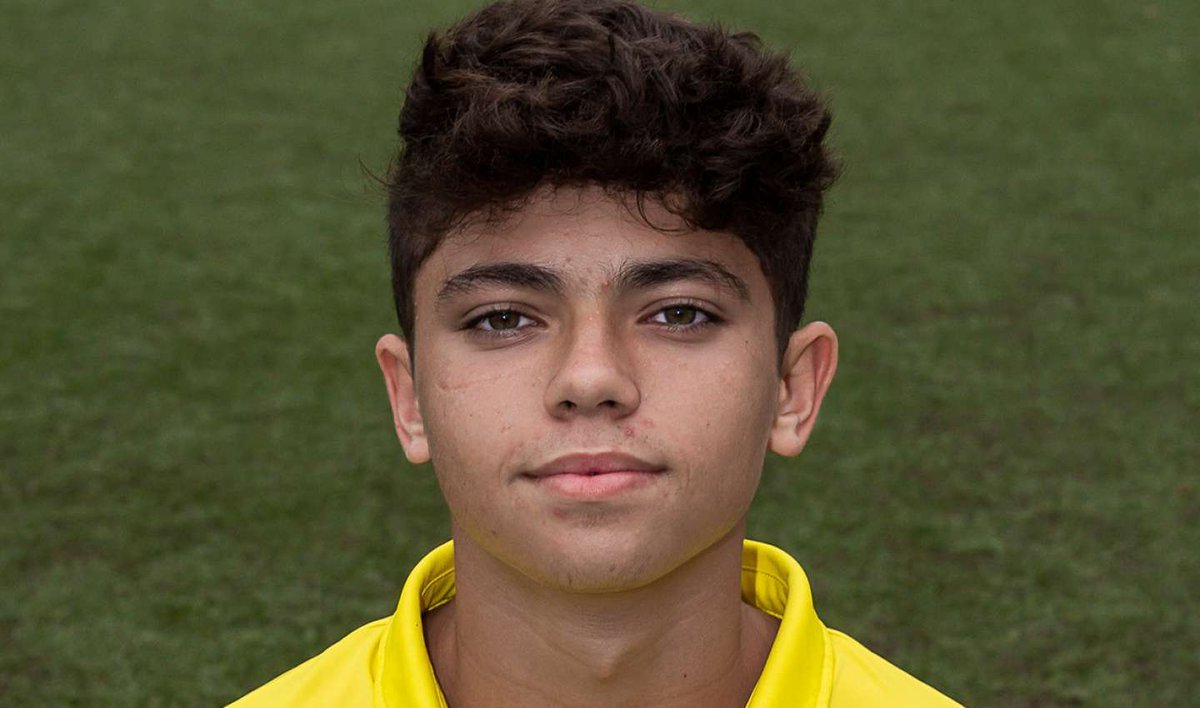 AC Milan face competition from their two main rivals in the race to land Chievo Verona starlet Samuele Vignato, according to a report.

Back in 2019, it was reported that Milan are interested in signing Chievo’s teenage starlet Emanuel Vignato, who is the brother of Samuele, but then links emerged with Samuele himself.

La Gazzetta dello Sport (via MilanNews) stated that Inter, Milan, Juventus and other Italian clubs are keen on landing the 17-year-old attacking midfielder, who amassed a remarkable 14 goals and 11 assists in 18 Primavera second division games last season. Barcelona and Bayern Munich are also monitoring his situation.

According to the latest from il Corriere di Verona (via MilanNews), Samuele Vignato will indeed be leaving Chievo Verona after they were excluded from Serie B. The talent is wanted by Juventus, Inter and Milan as previous reports have stated, with the trio having clearly seen the immense talent and potential on show.