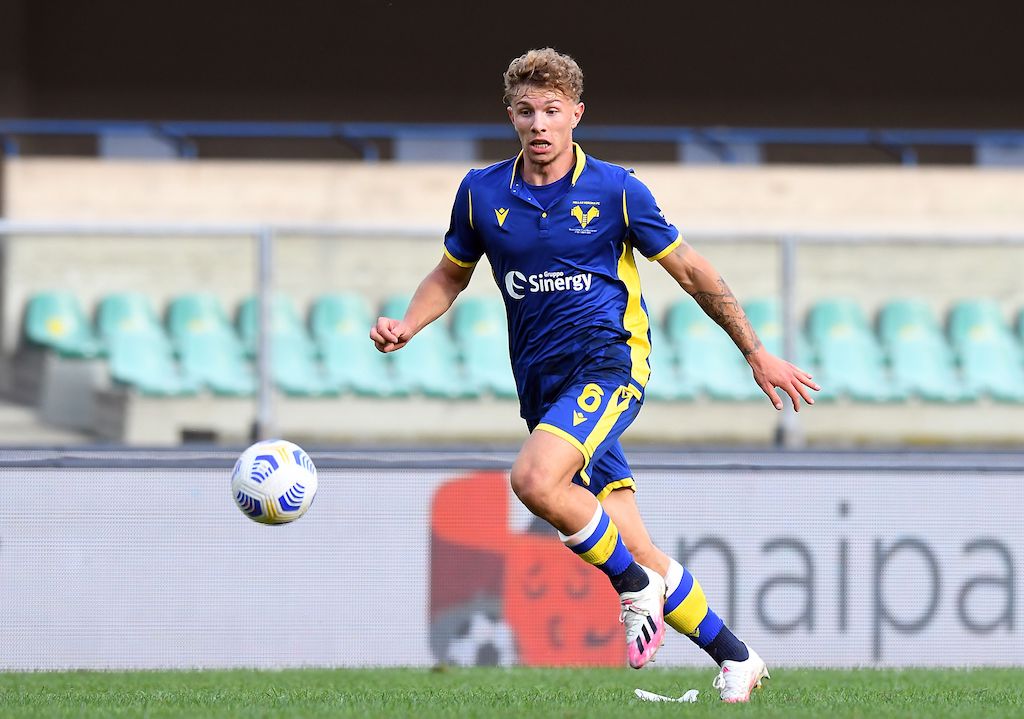 AC Milan have seen a bid rejected for Hellas Verona defender Matteo Lovato which involved a player going the other way, a report claims.

It has been well documented by virtually every major source that Milan are in the market for a new centre-back and the same names keep being circulated, with Lovato one of them.

According to a report from il Corriere di Verona (via MilanNews), technical director Paolo Maldini is a big fan of the 20-year-old defender and the Rossoneri are pushing for his signature, having even made an official offer.

They put on the plate a bid of €5m in cash plus Leo Duarte, but it was rejected out of hand by the Gialloblu who consider the proposal too low.

It remains to be seen whether Maldini will launch a fresh offer or whether the attention will now turn to other targets such as Mohamed Simakan or Ozan Kabak.