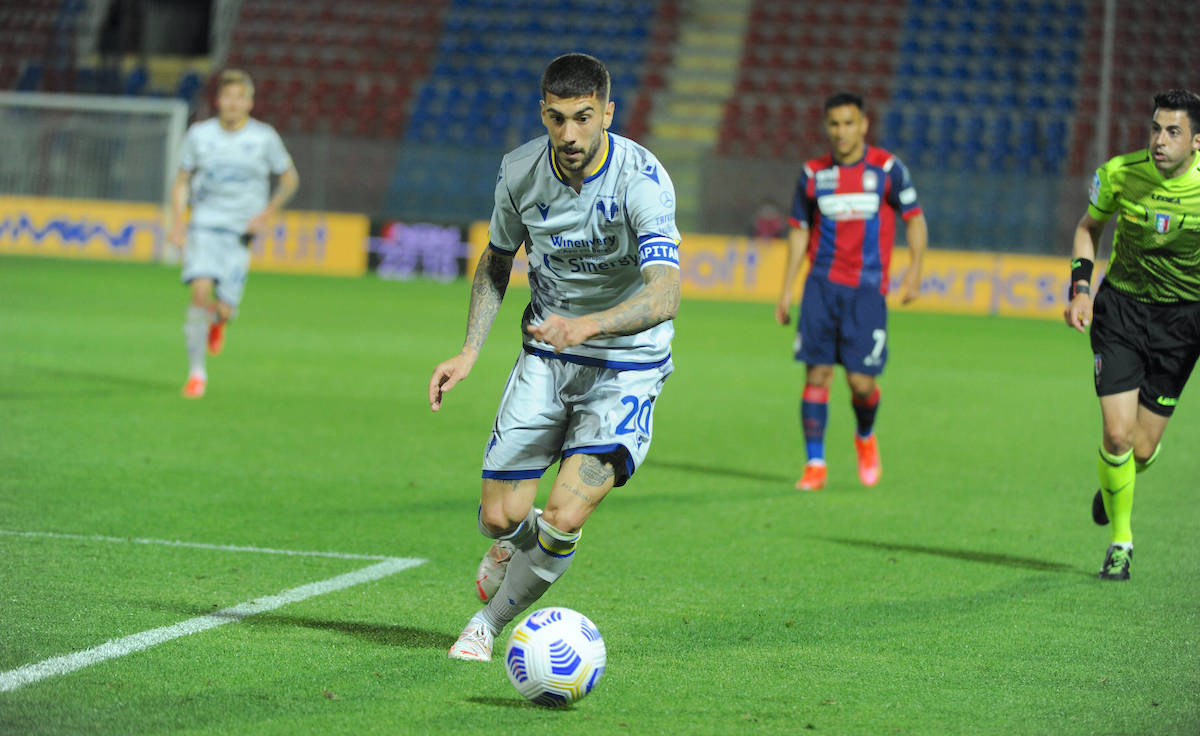 CorVerona: Milan’s interest in €15m-rated Zaccagni remains but Verona put up a wall

Mattia Zaccagni remains a target for AC Milan but they appear to have hit a wall in negotiations for the time being, a report claims.

After Hakan Calhanoglu’s decision to leave Milan on a free transfer and join city rivals Inter, the Rossoneri are in the market for attacking reinforcements who can bolster the depth available to head coach Stefano Pioli.

According to il Corriere di Verona (via MilanNews), Zaccagni remains a target for Milan, but Hellas Verona have set an asking price of €15m after a season in which the 26-year-old impressed overall, racking up 10 goal contributions (5G, 5A).

In recent days, there has been talk of the possible inclusion of one of Andrea Conti or Mattia Caldara in the negotiation, but the Gialloblu are not interested in receiving any counterparts, and therefore it will have to be cash and cash only if Milan are to win the race for the Italian.