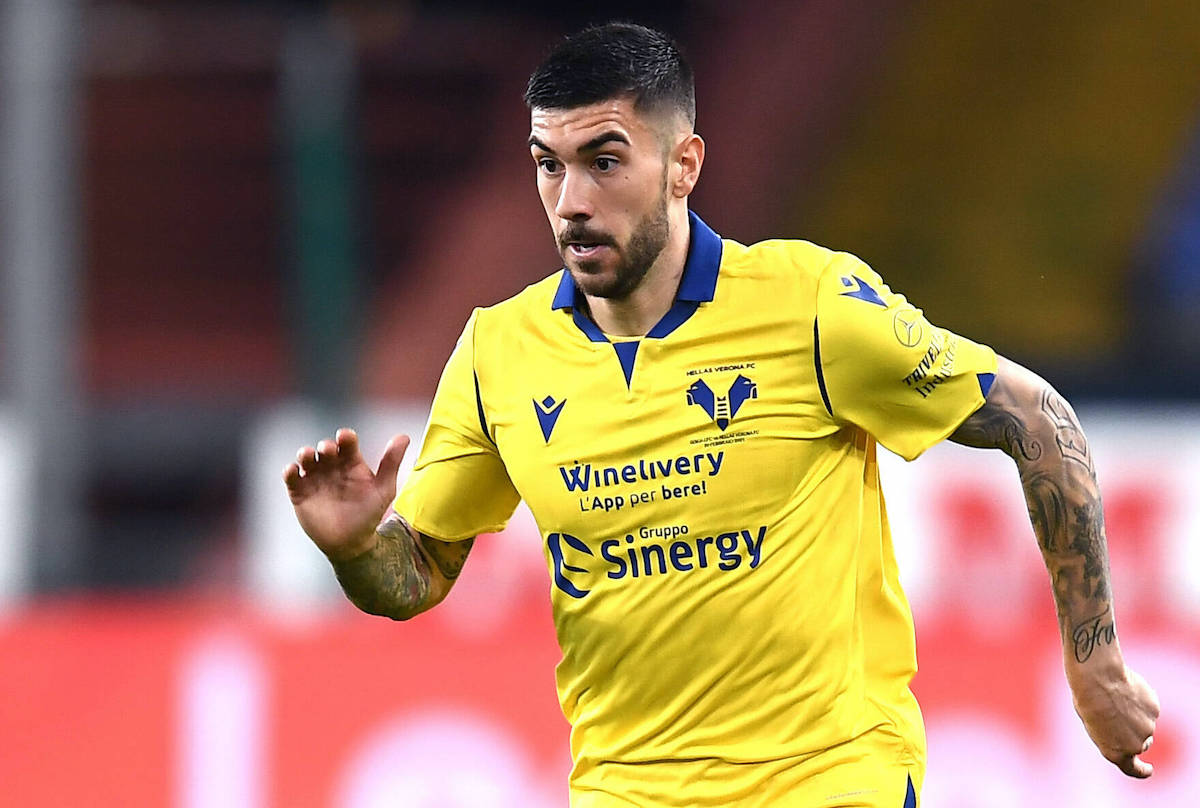 CorVerona: Napoli and Milan have not firmed up interest in Hellas Verona star – renewal now possible

AC Milan seem to have cooled their interest in signing Mattia Zaccagni from Hellas Verona and he could now renew his contract, a report claims.

A number of different sources have claimed that Milan are interested in signing the 26-year-old playmaker after an impressive season with Verona, and given that his contract expires in June 2022 there seemed to be the opportunity for a cut-price deal.

According to il Corriere di Verona (via MilanNews), first Napoli and then Milan showed their interest in Zaccagni, but the negotiations never materialised and neither club has made their interest in the Italian concrete.

That is why the future of the attacker remains a puzzle at the moment, but the hypothesis of the renewal of his contract with Hellas Verona has begun to take shape. Zaccagni amassed 5 goals and 5 assists in 36 Serie A appearances for the Gialloblu last season, but the exit of Ivan Juric as head coach put his future in question.