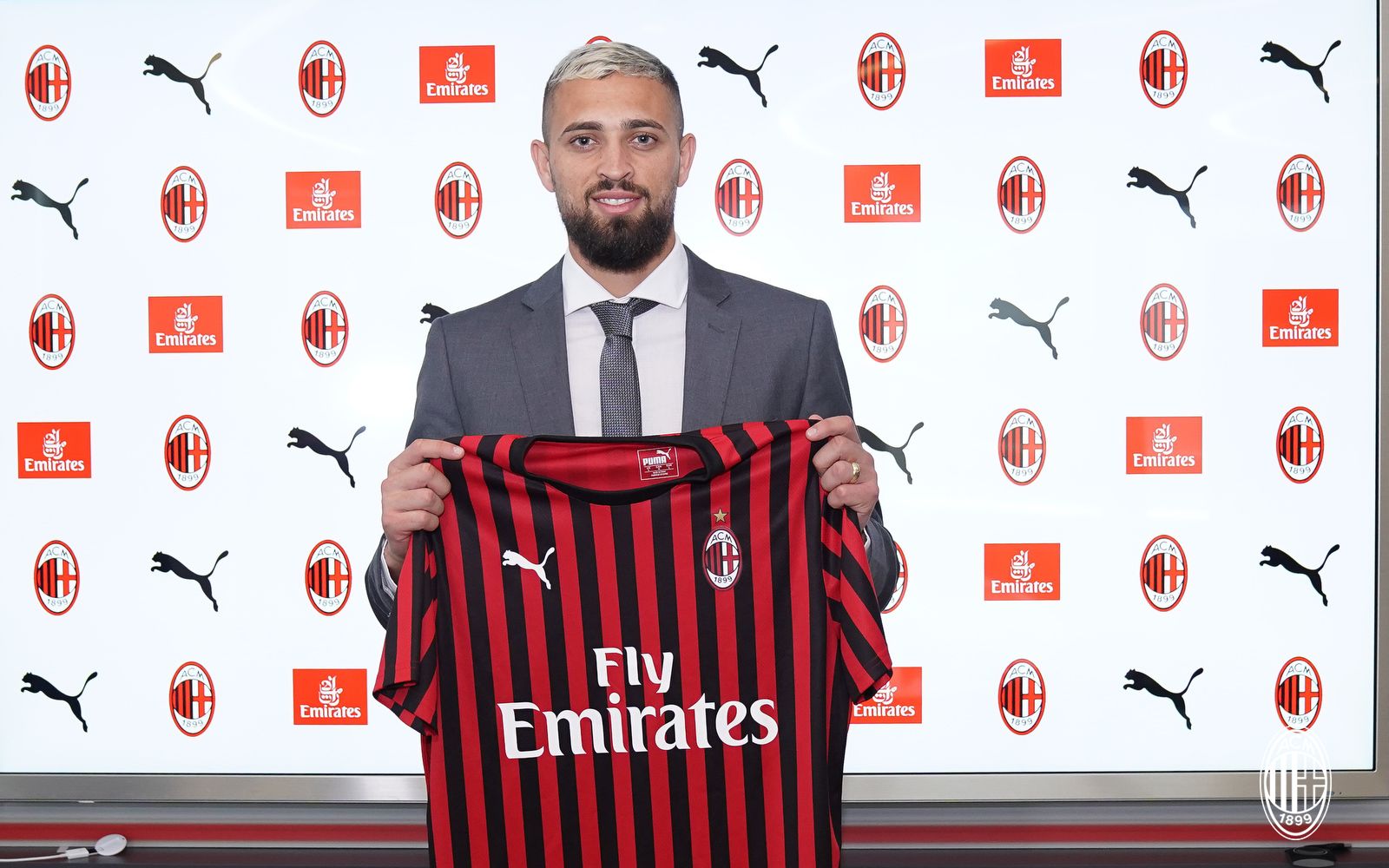 The fee that AC Milan paid Flamengo for the signing of defender Leo Duarte over the summer has been officially revealed.

Duarte became the fifth summer capture for Paolo Maldini and the rest of the Rossoneri leadership after Theo Hernandez, Rade Krunic and Rafael Leao, Ismael Bennacer.

The 23-year-old was compared to Thiago Silva by former Milan star Serginho but found opportunities tough to come by at first, finally starting his first game for the club against SPAL on Thursday night.

As per a report on Calcio e Finanza, Flamengo recently presented the economic data for the third quarter of 2019, which closed on 30 September.

They stated: ‘On 29 July 2019 Flamengo signed a contract with the AC Milan club for the sale of the player Leonardo Campos Duarte for the sum of 10 million euros (41.853 million Reais)’. 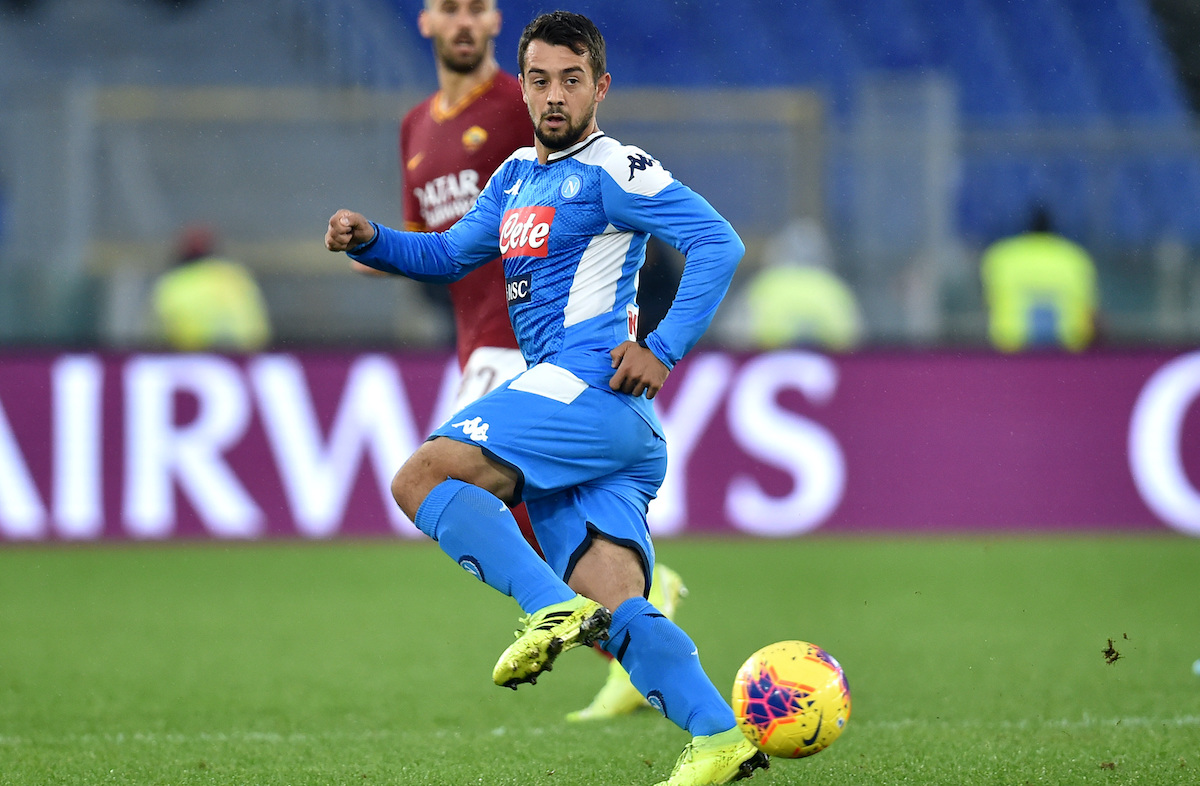 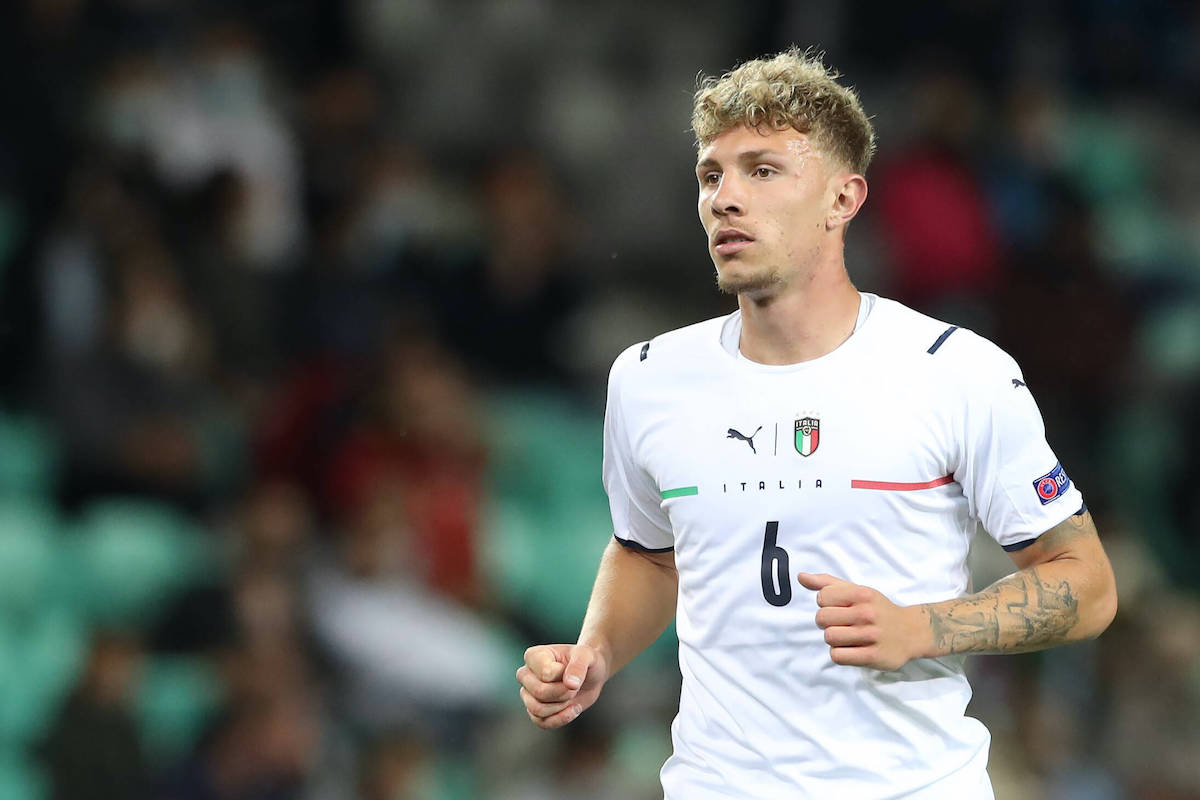