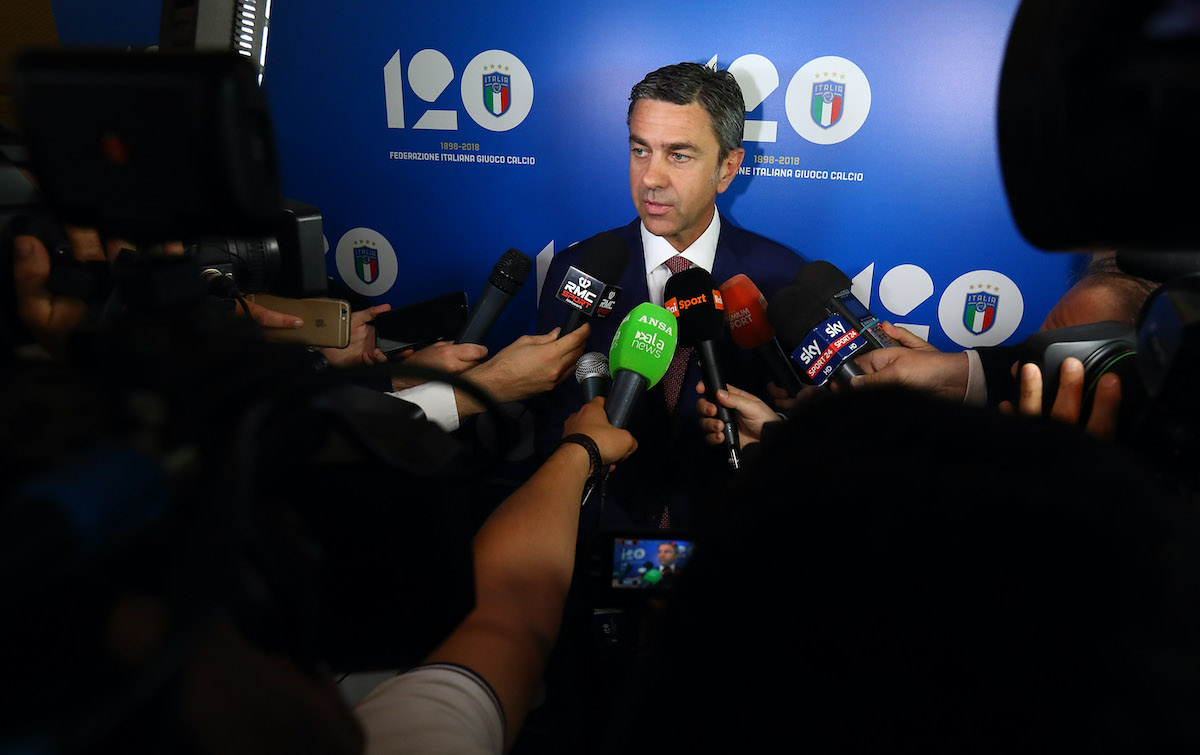 Costacurta highlights the main difference between Milan and Liverpool: “There were mistakes”

AC Milan legend Alessandro Costacurta believes that the Rossoneri were just not up to speed with Liverpool during last night’s Champions League defeat.

Milan went into the final group stage game with a chance of qualifying for the last 16 despite the fact they had won just one of their previous five games in the competition. The Rossoneri needed to win against Liverpool and hope that Porto didn’t beat Atletico Madrid, but they couldn’t even get the first bit right as Jurgen Klopp’s side emerged 2-1 victors.

Costacurta is a man who knows what it takes to win at the highest level having played alongside Franco Baresi, Paolo Maldini, and Mauro Tassotti during the late 1980s and 1990s, winning 7 Serie A titles and 5 Champions League/European Cup trophies throughout his career.

He spoke to Sky Italia at the end of the game to give his thoughts on why Milan fell short in what was a big opportunity for them.

“Milan had taken the lead but then there were mistakes and the goals from Liverpool. What I noticed is a different speed between the Rossoneri and the English side,” he said (via PianetaMilan).

“Rebic and Leao were missing, there are no regrets about the type of play that Milan he could have done. When a team presses you like that, maybe a few more long passes would have been useful.”