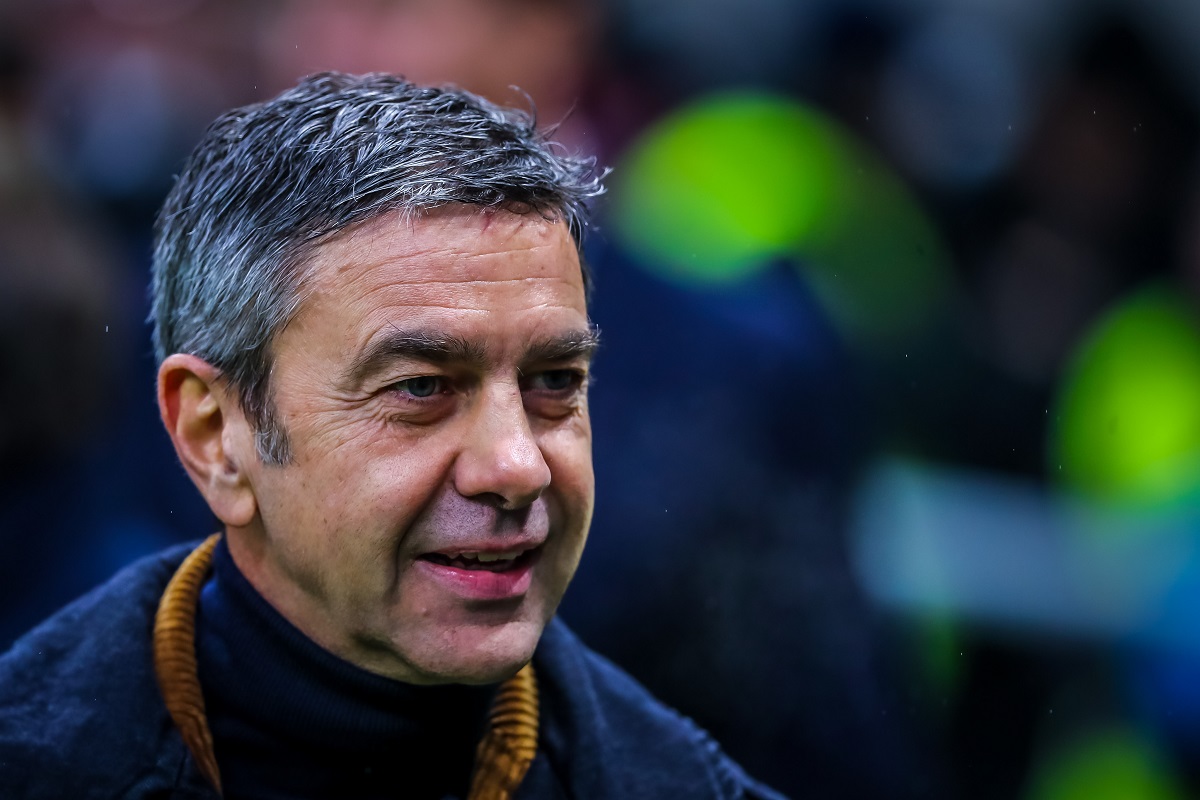 Costacurta heaps praise on Maldini: “It’s a scandal that he never won the Ballon d’Or”

Alessandro ‘Billy’ Costacurta is one Rossoneri who will forever be remembered for his longevity, forging a Milan-centric career for three decades between 1986 and 2007.

He established decisive partnerships with fellow legends Paolo Maldini and Franco Baresi during Milan’s much famed European success seasons in the ’80s & ’90s, under Arrigo Sacchi and Fabio Capello.

Speaking to Sky Sports 24 (via PianetaMilan), he fondly remembered his time with Paolo Maldini in the defensive half and the ‘instinctive’ kind of player he was.

“He was instinctive. He showed it on a couple of occasions. He couldn’t stand two or three players, I think in the 1000 and more games played he showed what he was,” he explained.

Speaking of Milan’s 2003 Intercontinental Cup defeat to Boca Juniors on penalties – a match where Costacurta himself missed a crucial penalty, the former centre-back said: “Even at the airport returning from Yokohama, we lost on penalties, he could have shot straight off, and instead confronted the fans. It was difficult to stop him.”

Costacurta further expressed his surprise regarding how the Ballon D’Or eluded the legendary left-back’s career, having been by his side and experiencing his presence regularly for decades together.

“I was the captain at the beginning, the prejudices were obviously in everyone’s head but after two hours of training, we understood who we had with to do. It’s a scandal that he never won the Ballon d’Or,” Costacurta said.

Costacurta went on to make 660+ appearances for the Rossoneri throughout his career. He played an important role in establishing a solid defensive structure to the much revered Italian defence back in the day.