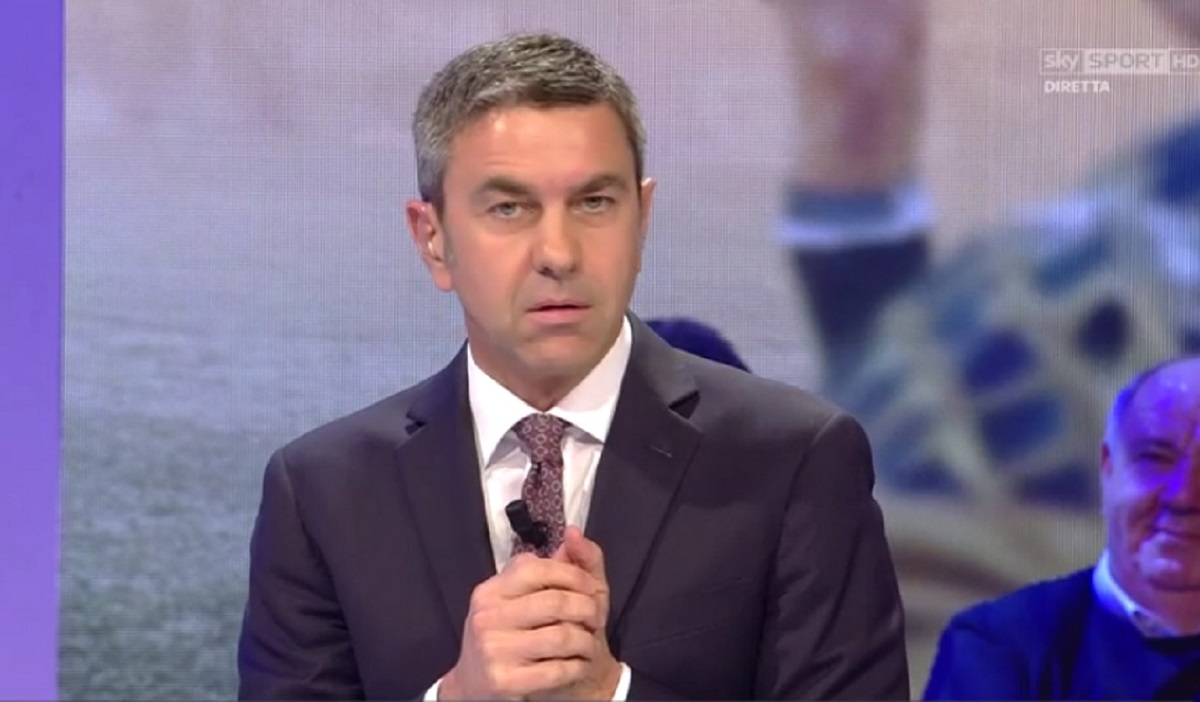 Milan and Juventus are fighting to secure a spot in the Champions League this season and will take on each other next week. Prior to this match week, they were level on points and that makes the clash so interesting.

The Rossoneri secured a crucial 2-0 win against Benevento last night and it was a much-needed confidence boost ahead of the game next week. Meanwhile, Juventus will take on Udinese later this evening, which is equally important.

Milan legend Alessandro Costacurta spoke about the Champions League race on Sky Italia, as cited by MilanNews, and made it clear that both teams could still qualify for the competition. He even said that they have ‘very good’ chances of doing so.

“Milan have very good chances of reaching the Champions League, as does Juventus. To make a prediction, we really need to wait for the last few rounds because they will be decisive,” he stated.

It remains to be seen what the outcome of the direct clash will be next week, but it’s certain that the winner will be very happy. Hopefully, Milan will silence the doubters with a strong performance.