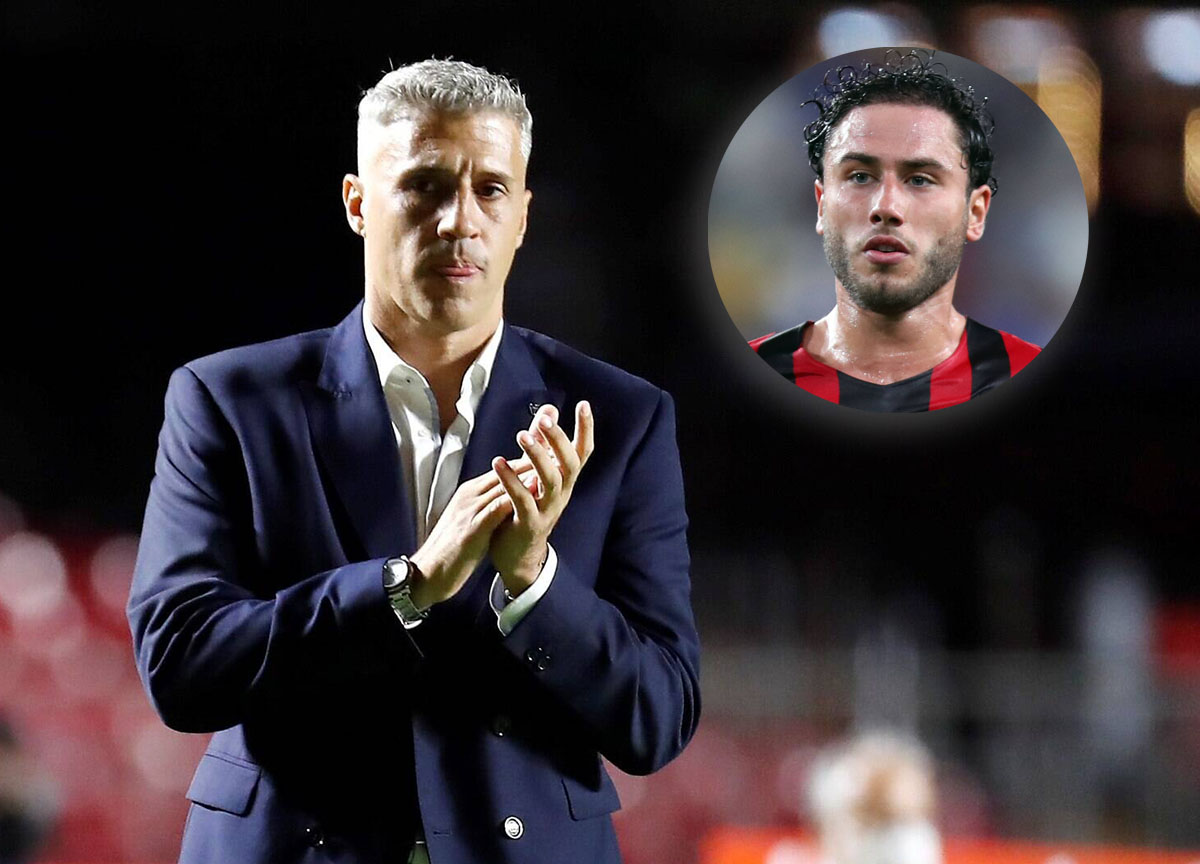 Crespo praises Milan’s defence and the ‘incredible progress’ of Calabria

Prior to the game against Cagliari, AC Milan hadn’t conceded a goal in six league games, proving just how impressive their defence in. And there are several players to thank for that, including Davide Calabria.

The right-back, who has worn the captain’s armband in recent games, has certainly improved a lot recently and he’s now a key player for the team. Of course, that goes without saying now that he has the armband (albeit vice-captain).

In an interview with Gazzetta Dello Sport, as cited by MilanNews, former Milan man Hernan Crespo was asked about the Rossoneri’s defence. He made it clear that it’s very solid and also praised the full-backs, especially Calabria.

“It’s very solid. And always proactive with the wingmen. And then there is someone like Florenzi who can always take over, let’s not forget. Theo, when he has a good day, and he often has, becomes an additional winger. Calabria has made incredible progress thanks to the teachings of Pioli and the patience of the managers who believed in him,” he stated.

It was a shame that Milan did concede a goal against Cagliari, but at least they scored four at the other end. The next game is against Lazio and will take place after the international break. Then, they will face Liverpool and Juventus.

READ MORE: Bakayoko is not just an alternative for Milan – he will be able to shine