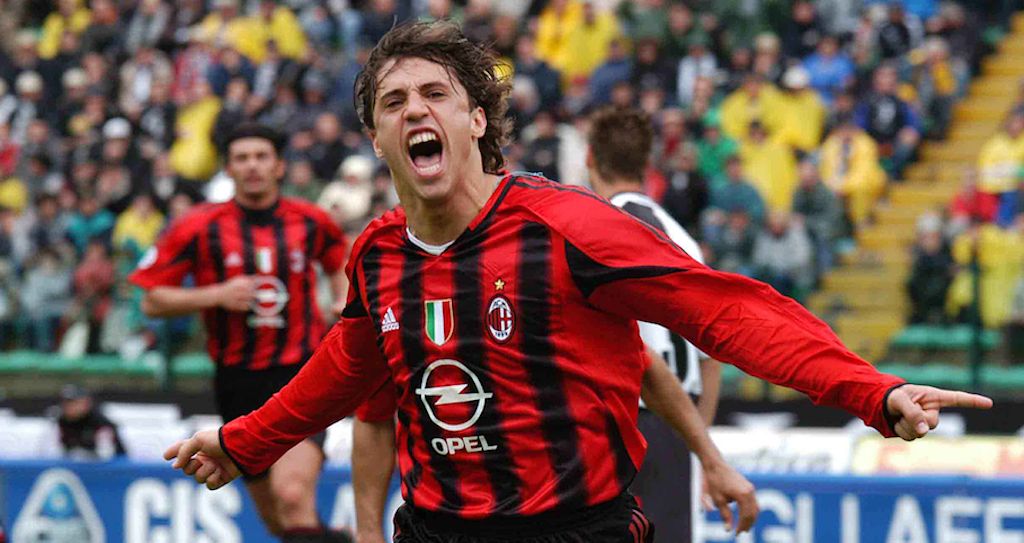 Hernan Crespo has revealed that he still watches AC Milan games as though it were a religion, and praised the direction of the current team.

There aren’t many strikers more decorated than Hernan Crespo, a man who scored over 300 goals in a senior career spanning 19 years that took him to the likes of Lazio, Inter and of course Milan, where he spent the 2004-05 season.

At international level, only Sergio Agüero, Gabriel Batistuta and Lionel Messi have scored more goals for Argentine, and he also played in three World Cups.

Back in 2000, then-champions Lazio bought Crespo for €56 million from Parma before he went on to play for both Milan clubs. Now, he lives and trains in Argentina, but he does not forget Italy and ‘his’ Milan – the team he seems to have adopted.

Speaking to La Gazzetta dello Sport (via Di Marzio), the 45-year-old discussed what it means to be a follower of the religion that is AC Milan.

“Milan is a kind of religion: it requires absolute dedication from observers and practitioners,” he said.

“When Milan plays I turn on the TV and I don’t want to be distracted, the world falls silent. I like this Milan and I respect Pioli very well. He is open to dialogue and above all gave an identity to the whole group.

“Milan now seems to me a balanced team, courageous and full of enthusiasm. Ibrahimovic ? There is no question, alone he keeps four defenders busy and this leaves the others more free.

“But apart from him Pioli has regenerated Kessie, he is inserting Tonali and Brahim Diaz, then there is Calhanoglu. Quality, youth and Ibra… I really like this Milan a lot.”