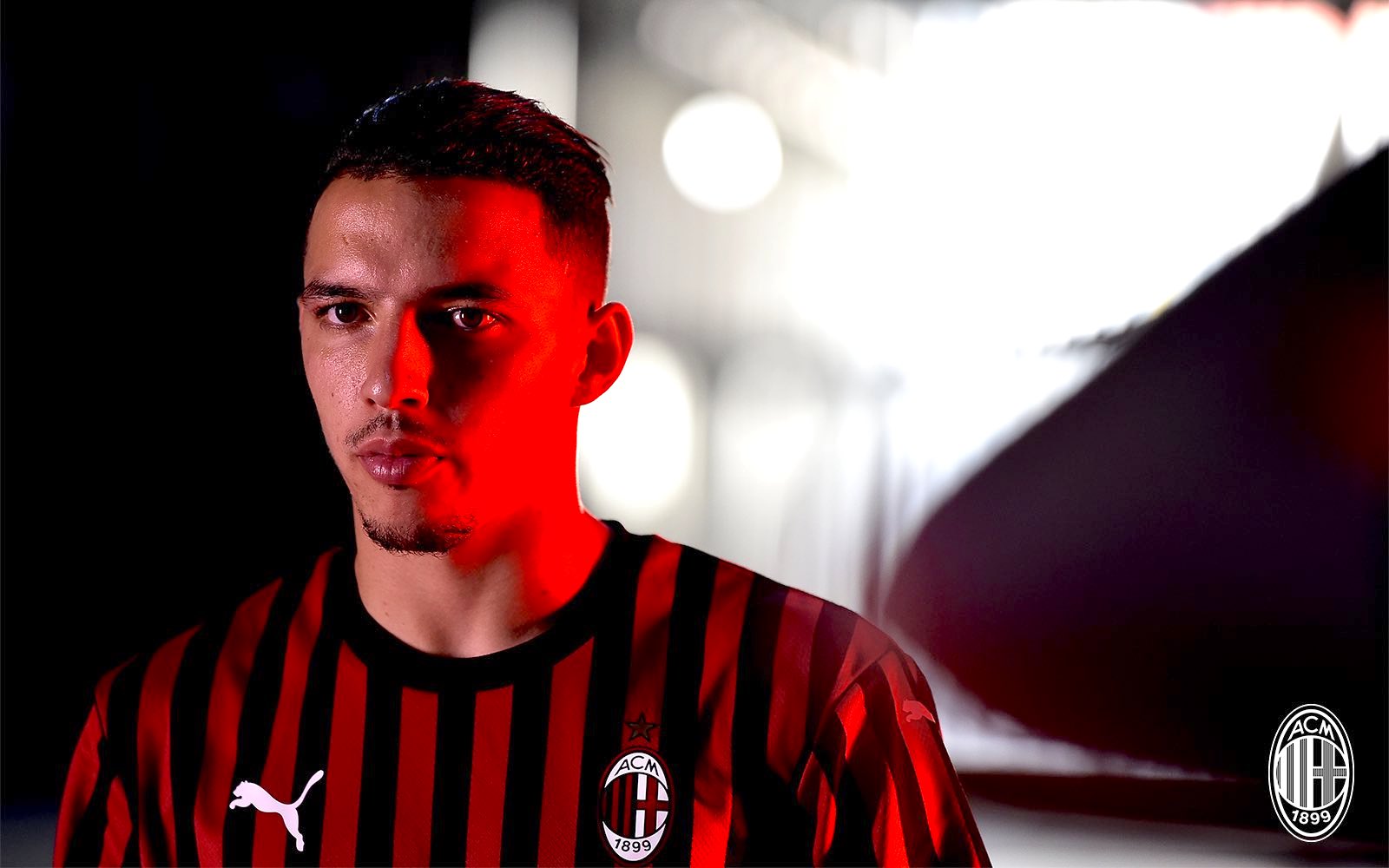 Cristiano Ronaldo on Bennacer: “He can become a champion”

The Algeria international moved to the Rossoneri from Empoli in a deal worth €16million plus €2m in potential bonuses, becoming the fourth official signing of the summer.

Bennacer starred at the recent African Cup of Nations over the summer, helping them win the competition thanks to a 1-0 victory against Senegal in the final.

He was even named the Player of the Tournament after a hugely impressive campaign, something which already made the €16m fee paid look like a potential bargain.

La Gazzetta dello Sport (via MilanNews.it) recently claimed that head coach Marco Giampaolo has made a request of Bennacer in terms of playing style.

Meanwhile, Cristiano Ronaldo has not been shy of showing his praise for the 21-year-old in the past.

Juve beat Empoli 2-1 in October 27th 2018, and according to Milannews.it he told close friends after the game: “I was really impressed by Empoli’s number 10 (Bennacer).

“He can become a champion in the near future.”