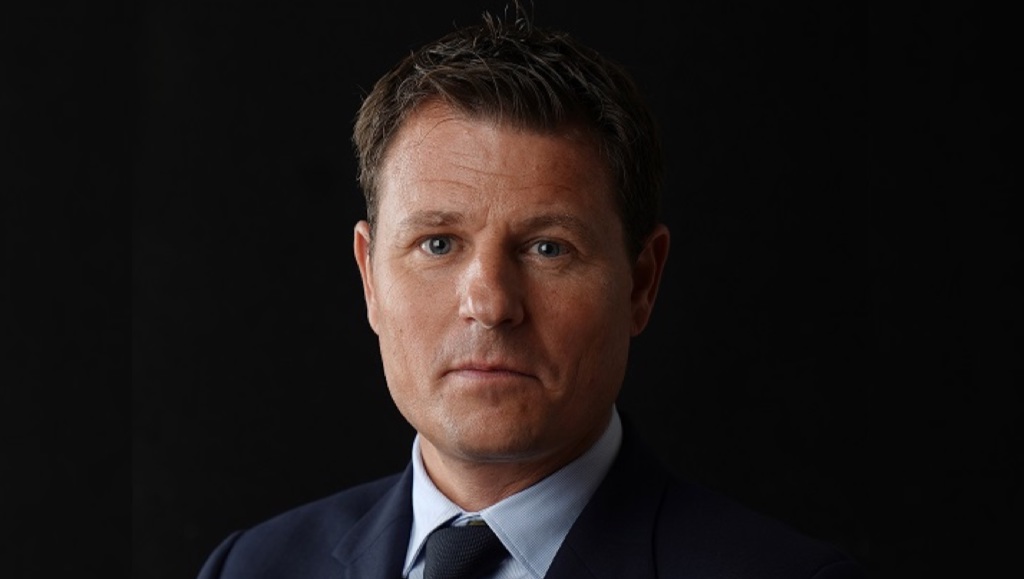 AC Milan are looking to ‘overcome global challenges’ with a ‘clear commercial vision’ according to Casper Stylsvig, the Chief Revenue of AC Milan.

Since Ivan Gazidis’ arrival as the club’s CEO, he has assembled a team of collaborators tasked with recovering the club’s dropping revenues, something which has been a problem since the team dropped out of the Champions League.

In addition, the Rossoneri are trying to connect with the new age of football fans and have collaborations with Apple Music and TIDAL, as well as Roc Nation.

“In order to overcome global challenges, within the current context, a clear commercial vision is required, which leads to operating by priority, in a specific and detailed way in each geographical area,” he said (via MilanNews).

“This is what we are doing to be able to exploit all the great potential of our brand in the world: AC Milan is a legendary brand, which looks to the future, with the aim of involving more and more the over 450 million Rossoneri fans scattered throughout the world. world and create new opportunities of value for business partners.”

The first ‘From Milan with Love’ even was held on May 3rd with Roc Nation being the driving force, so they decided to do another event last Friday.

“The event ‘From Milan with Love: Next Gen’ was a success that brought to life the clear vision of the Club that invests and believes in the talent of young people,” Stylsvig said. 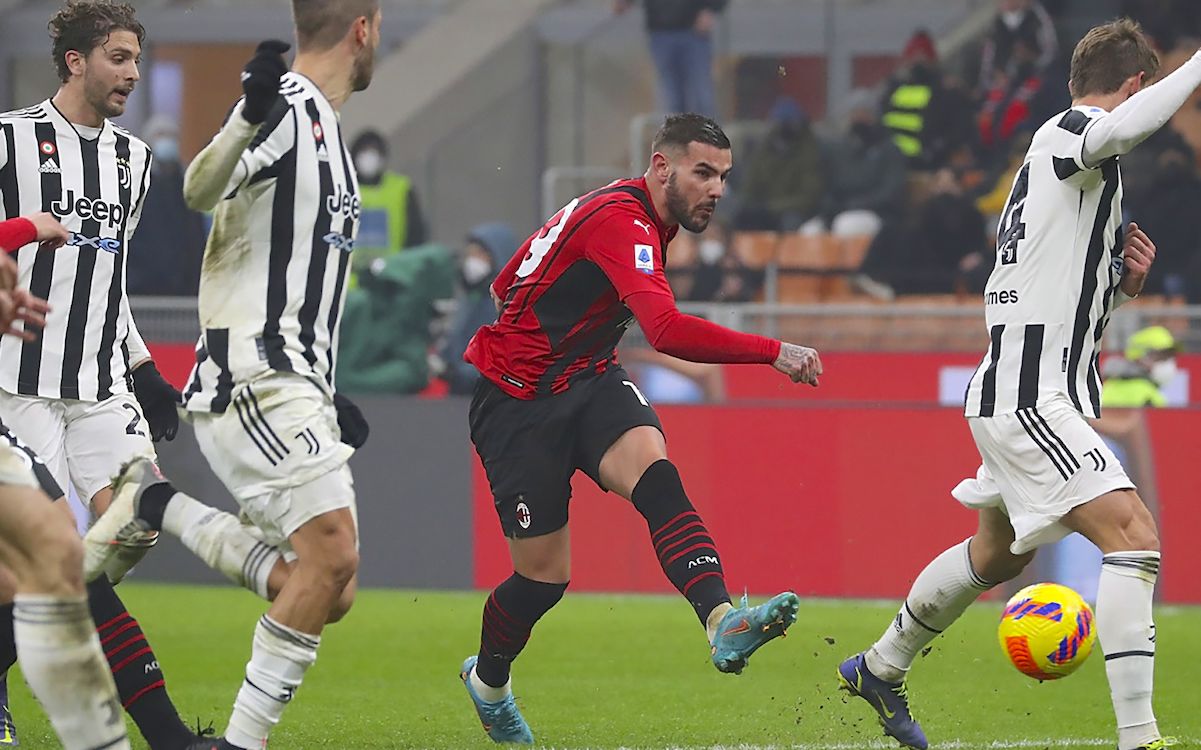