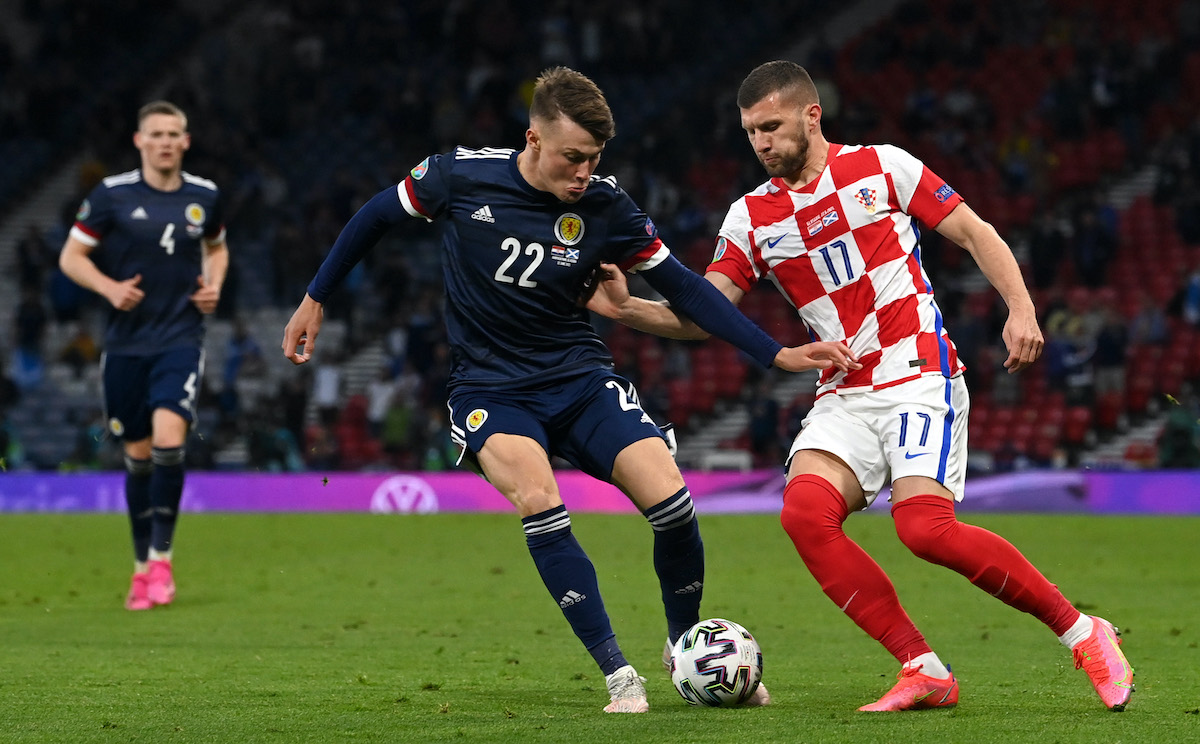 Ante Rebic was once again snubbed from a call-up for the Croatian national team and now their head coach has confirmed it was for comments he made after the Euros.

Rebic will remain at Milanello over the international break which is obviously good news for Stefano Pioli as he can work on getting back to full fitness after an ankle injury he sustained three weeks ago during the comeback win against Hellas Verona.

He could have been with Croatia for their World Cup qualifiers, but after the European Championships Rebic expressed his disappointment after their elimination from the competition, and now the coach is infuriated with him. Zlatko Dalic has not called Rebic up since, and now he has revealed why.

It seems that to regain the trust of the coach he will have to offer an apology for what he said as Dalic spoke at a press conference to explain the choice.