AC Milan started the season in perfect fashion with a 3-0 win over Crotone in their opening game of the season.

Goals from Franck Kessie (penalty), Patrick Cutrone and Suso inside 25 minutes were enough to propel the Rossoneri to an easy three points against ten men.

What did we learn from a dominant opening display?

Coming into the opening game of the season, a few Milan supporters may have questioned whether Suso could possibly match the production numbers he put up last season, particularly due to the fact he is no longer the focus point of attacks.

In 2016/17, the Spaniard managed a combined 16 goals and assists in Serie A, establishing himself as Milan’s go-to man both in general attacking play and especially on the counter attack.

Yesterday’s performance confirmed what most of us thought: Suso is still Suso. He was clever on the ball and posed no end of threats to the Crotone rear guard. He chipped in with a goal and a delightful assist for Cutrone, showing us all that he will more than pull his weight in a revamped attacking trident.

It really couldn’t have been much of a better start for the visitors on Sunday evening than when Cutrone was bundled to the ground in just the third minute, resulting in a penalty and – after VAR review – a red card.

A decision that may have raised a few eyebrows was one to allow midfielder Kessie to take the spot kick. Those who watch Calcio avidly will know what a composed penalty taker the Ivorian is, but let’s face it, penalties are normally taken by a No. 9 or someone in the front three.

WATCH: Kessie converts the penalty to make it 1-0! pic.twitter.com/RnjKxa09ud

If there were any nerves about allowing the former Atalanta man to take it, those will have quickly vanished when Kessie thundered the ball into the bottom-left corner. Despite diving the right way, Cordaz didn’t really get close to it; based on this evidence, long may Kessie remain the penalty taker.

3. Cutrone has a role to play

Given the amount of speculation in the media that Milan are set to sign a new striker, it is no surprise that there have been simultaneous reports that Patrick Cutrone could leave the club.

However, recent statements both from Montella and Cutrone himself appear to have confirmed the Primavera product is definitively not for sale. This is great news for Milanisti, as based on the preseason performances from the 19-year-old, he can play a role in this current squad.

This was reinforced on Sunday night with a polished performance in which he – like Suso – managed a goal and an assist in the 3-0 victory. His header was a textbook glance, typical of perhaps Pippo Inzaghi. Crotone and Hellas Verona must look elsewhere, because Patrick isn’t going anywhere.

There may have been times last season where Vincenzo Montella was on thin ice amongst some supporters. Sure, there were memorable moments such as wins over Juventus (both in the league and the Supercoppa), but it was partnered with the same frustrations of not being able to beat clubs in the lower reaches of the table.

The primary defence for the former Fiorentina boss was that this wasn’t his squad. Since then, he has had considerable backing from the new ownership both in terms of public comments but also by being trusted with a bumper warchest to go out and acquire the spine of a new team.

Yesterday, despite missing the likes of Lucas Biglia, Alessio Romagnoli and Giacomo Bonaventura, Milan put up some remarkable stats as they had 80% possession, 90% passing accuracy, nine corners, 19 shots and 721 completed passes (over 500 more than the opponents).

This is what Montella is all about: exciting attacking football with an overall emphasis on controlling the game and winning the ball back as quickly as possible. Through preseason and into the first competitive fixtures, it has so far worked wonders.

A good result to start the Serie A campaign incites a lot of optimism, but it is important to stay grounded despite such an encouraging display.

Milan absolutely battered Crotone, but at the same time Juventus, Napoli and Inter all comfortably disposed of their opponents, meaning the Rossoneri did not claim all the headlines. 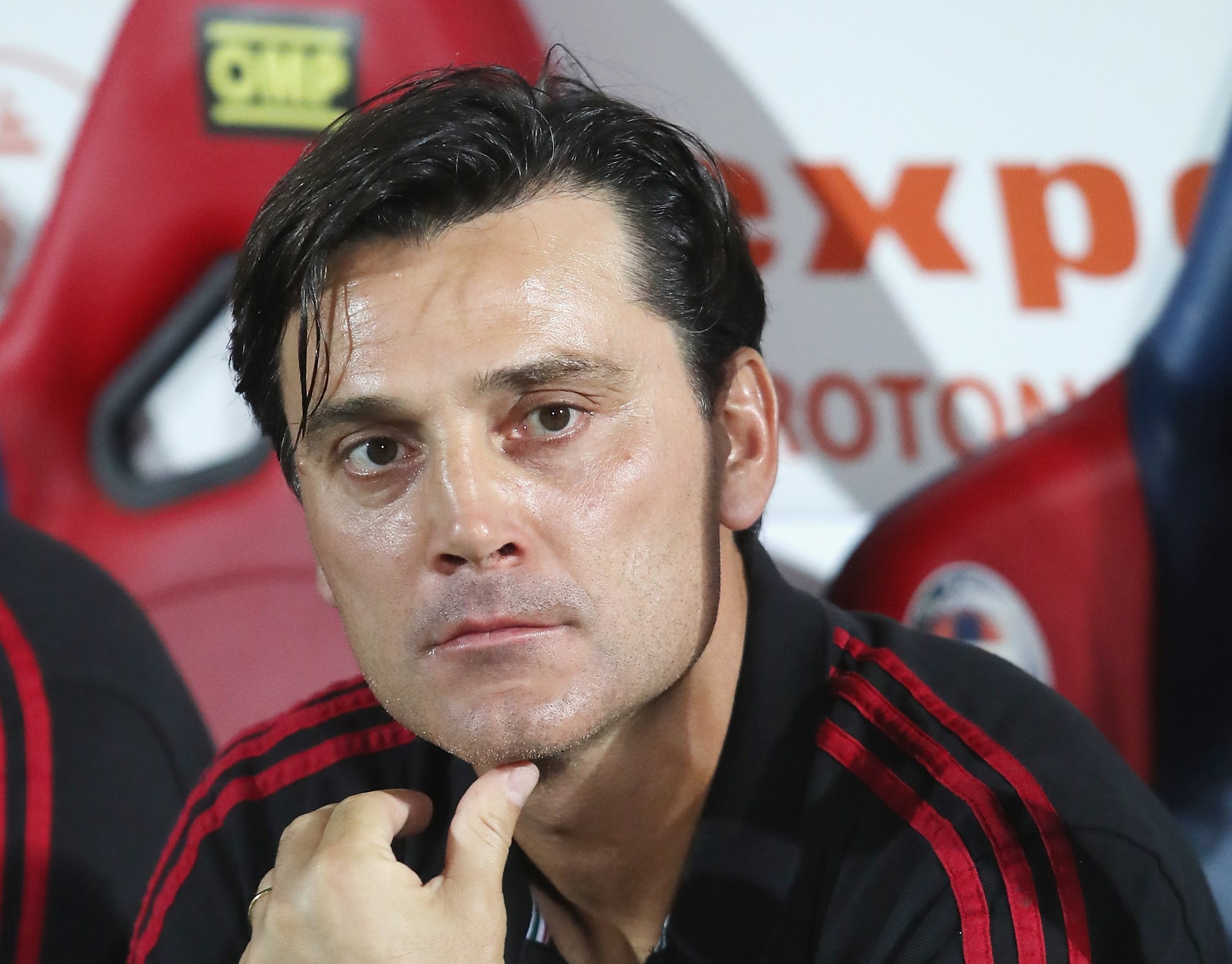 The important thing is to take it one game at a time, with Cagliari next to come in the league on Sunday at 20:45 but a job to finish in Macedonia Thursday night. Take each game as it comes, claim the win, and switch focus to the next – that’s the way to be successful this season.