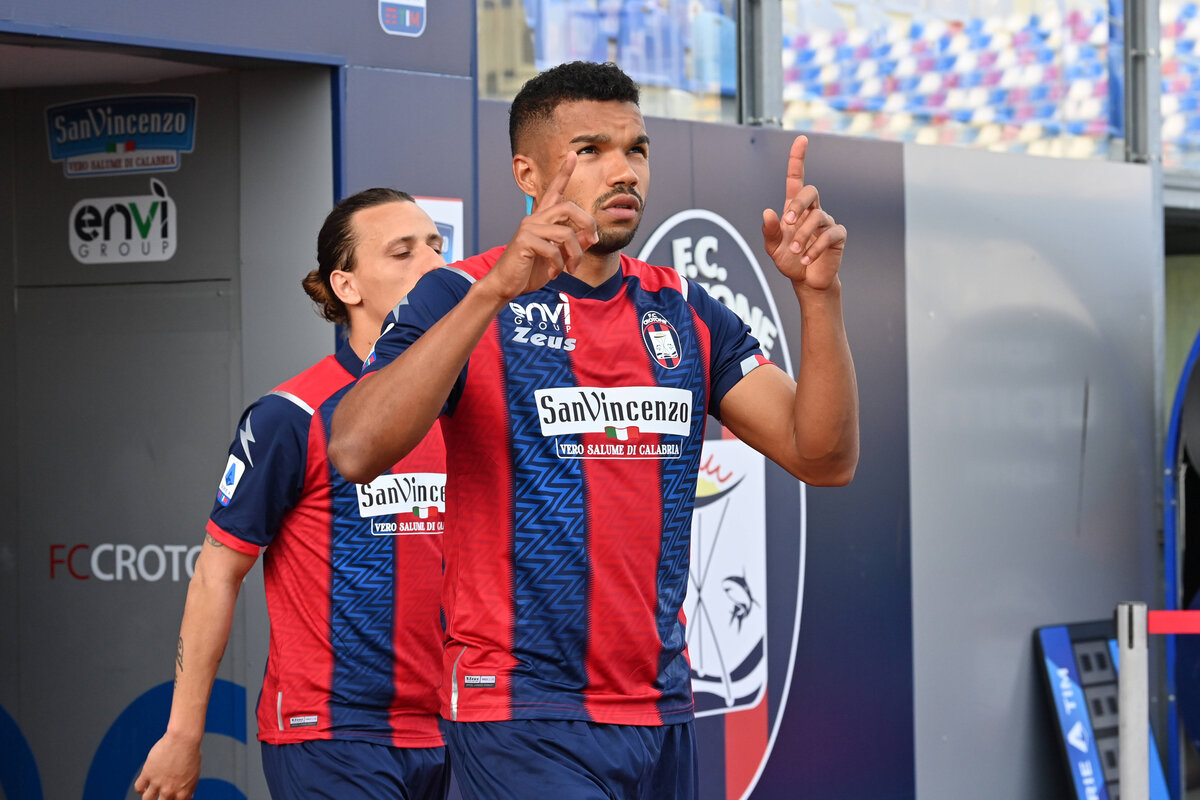 Despite reports in the last few hours, AC Milan are not expected to meet Crotone to discuss the future of Junior Messias later this week. This was confirmed by the Serie B side’s sporting director.

Last night, Gianluca Di Marzio reported that the Rossoneri are considering signing Messias from Crotone this summer. The asking price is €10m and Paolo Maldini is looking for a winger to reinforce the squad before it’s too late.

Additional reports this morning suggested that there could be a meeting during the week between Milan and Crotone. However, in an interview with Ok Calciomercato, the latter’s sporting director Beppe Ursino has denied the reports of a meeting.

“There is no meeting planned with Milan. Messias will leave Crotone before the end of the transfer market, but at the moment there is nothing concrete. He is certainly of interest to Milan, but also to other Serie A clubs who have asked for him,” he stated.

The Rossoneri may be interested but the feeling is that they have a few other names above Messias on their transfer wish list. But everything can happen on the market and especially in the final days of it.