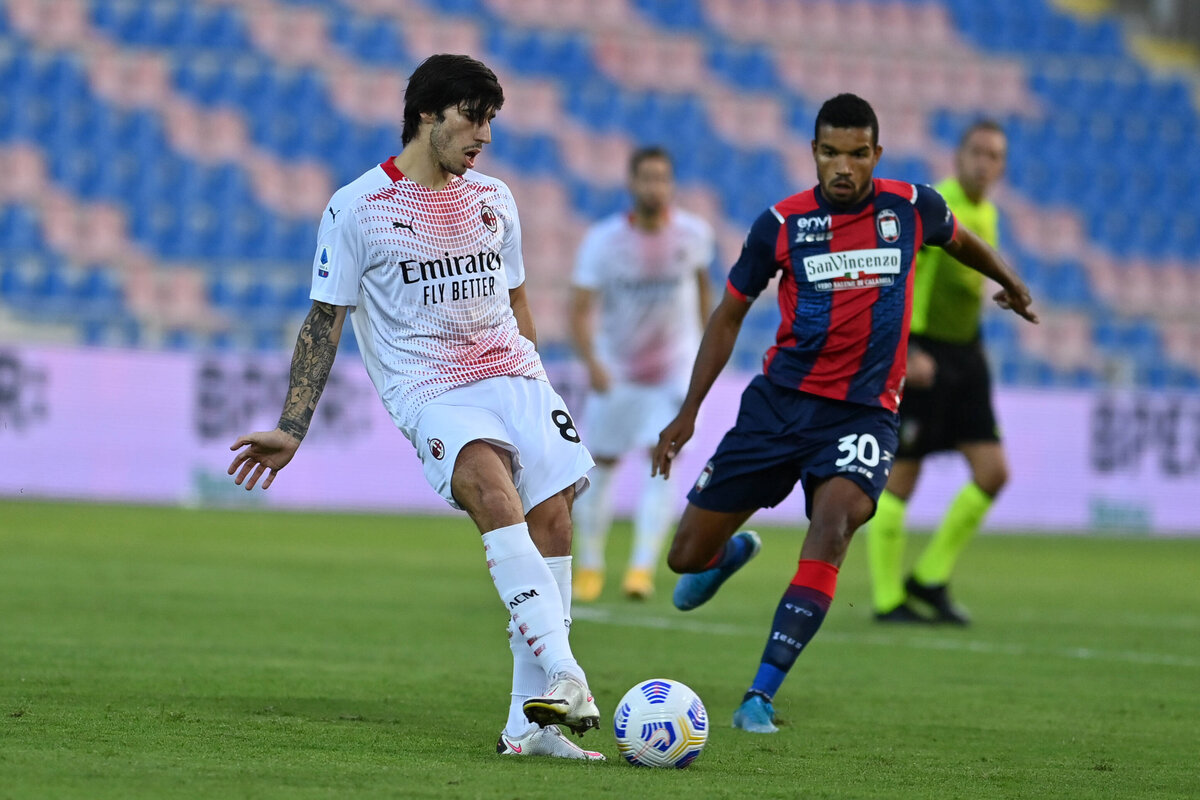 Following the win against Bologna, Milan will be looking to claim six more points ahead of the derby in the 23rd round. The first hurdle is Crotone at San Siro, which should be a relatively easy game for the Rossoneri.

The reverse fixture ended 2-0 in favour of Stefano Pioli’s side after Brahim Diaz and Franck Kessie got on the scoresheet. In that game, Crotone had zero shots on target and Milan truly dominated the game from start to finish.

It doesn’t make things easier for Crotone, therefore, that their star Junior Messias will miss the game due to the yellow card accumulation. He was booked in the clash against Genoa this afternoon (currently 2-0 to Genoa) and will have to sit out one game.

Messias is Crotone’s joint-most prolific player with six goals and two assists, meaning it’s certainly a big blow for the newly-promoted side. For Milan, on the other hand, it’s positive news although not game-changing.

READ MORE: Chelsea could regret sending Tomori to Milan as he shines straight away