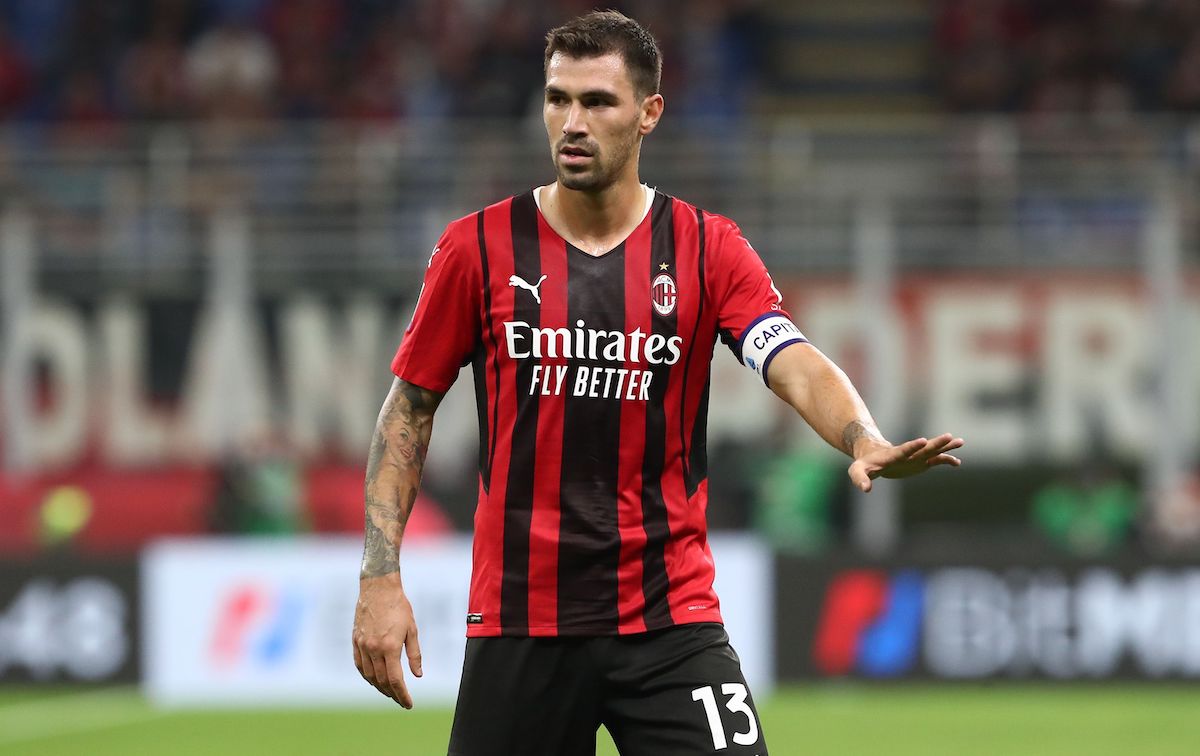 The next few weeks will be crucial for the future of Alessio Romagnoli for a couple of reasons, according to a report.

MilanNews reports that the Rossoneri will go in search of a new centre-back to cover for Simon Kjaer’s absence when the January transfer window reopens, but in the meantime head coach Stefano Pioli will have to find convincing answers from the defenders currently in the squad.

Alongside the untouchable Fikayo Tomori, Kjaer’s place was taken by Romagnoli in the match against Liverpool and during the win over Salernitana. Against Klopp’s men the club captain played an attentive and concentrated game, but his biggest flaw has always been consistency.

Over the next few weeks it will be very important that Romagnoli keeps high levels in the last three matches that remain against Udinese, Napoli and Empoli before the window reopens, perhaps to send a message that the right reinforcement does not need to be a new starter.

Then there is the underlying issue of his contract situation, given that the 26-year-old’s deal will expire at the end of the season and he will want to get as good a salary as possible.