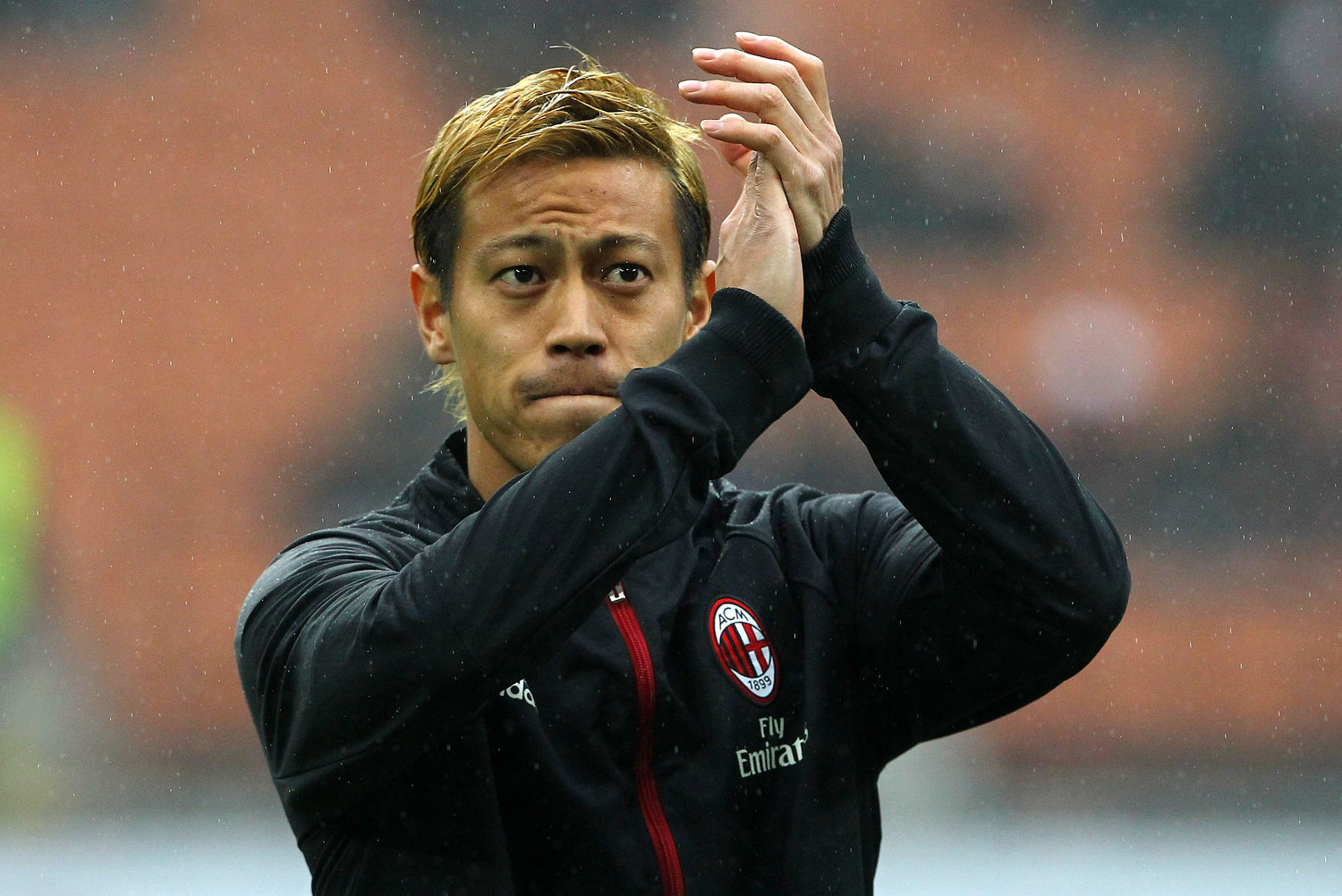 CSKA Moscow: “Honda lied to us”

Keisuke Honda joined Milan back in 2014 on a free transfer after having agreed to leave his former club, CSKA Moscow. However, today CSKA president Yevgeni Giner said that Honda lied to them and that he had agreed to extend his contract with the Russian club.

The Milan fans had high hopes on Keisuke Honda when he joined back in 2014, after being one of the most important players for his former club CSKA Moscow. However, things did not turn out as planned for the Japanese at Milan and the fans started seeing him as a flop. Recently, Honda has started to rediscover the fantastic form he had while playing for CSKA Moscow, and it is not weird that his former president may be a bit angry for letting him go for free.

“Honda lied to us. He said that he was planning to extend with the club but then we discovered he had an agreement with Milan”