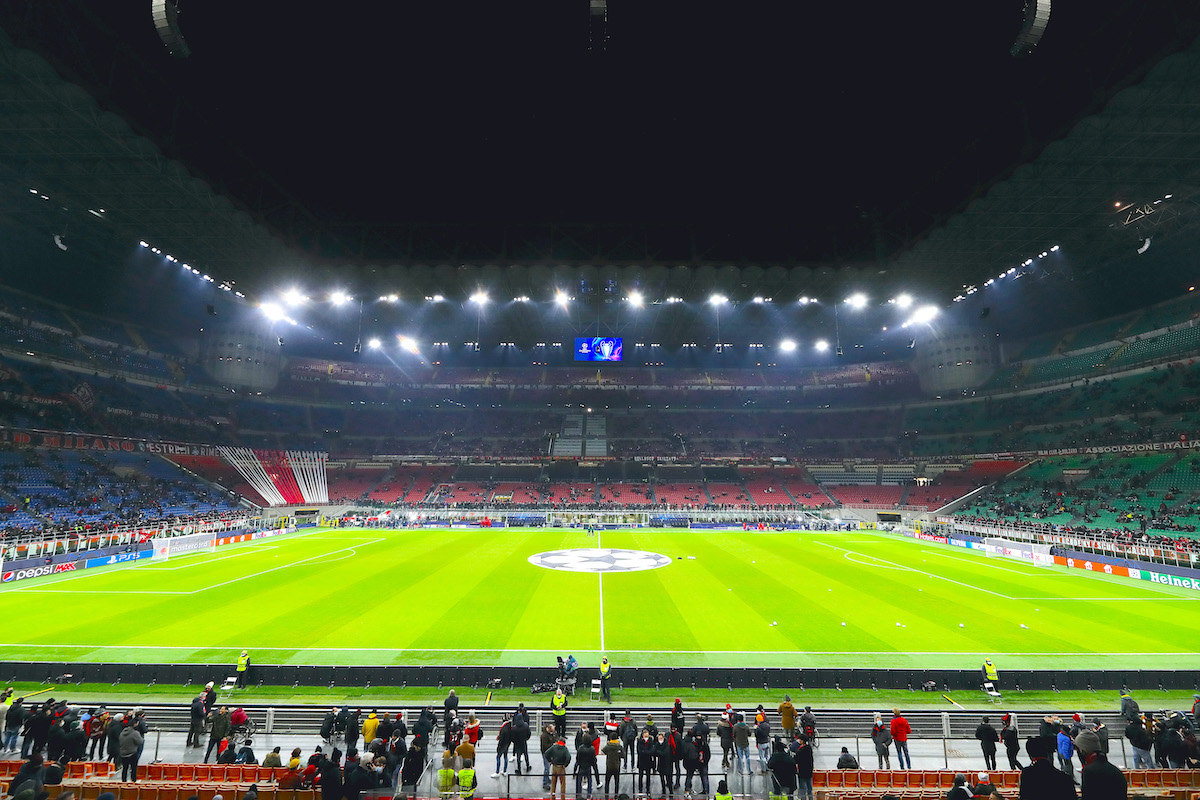 Photo: Potential January signing for the Primavera at San Siro for Milan-Liverpool

It seems AC Milan will soon be able to officially announce the signing of Hugo Cuenca as the midfielder was at San Siro last night.

Cuenca’s name was circulated earlier this season when Calciomercato.com reported that an agreement was reached with his side Deportivo Capiata on the basis of a €500k fee plus 10% of a future resale.

However, the 16-year-old has to complete the paperwork needed to obtain Spanish citizenship. Milan beat ‘many great European clubs’ to his signing as per the report, and MilanNews have confirmed that Rossoneri management are working to complete the registration procedure by January.

In the meantime, Cuenca was at San Siro last night to see the game against Liverpool… 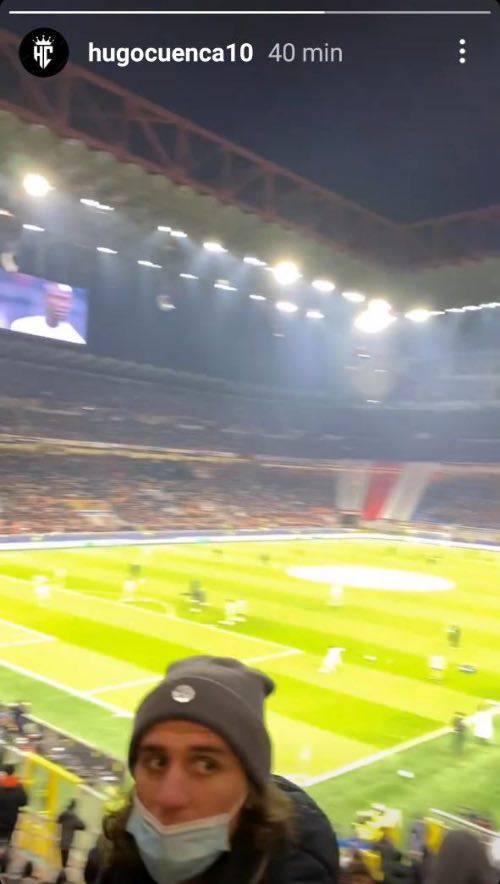