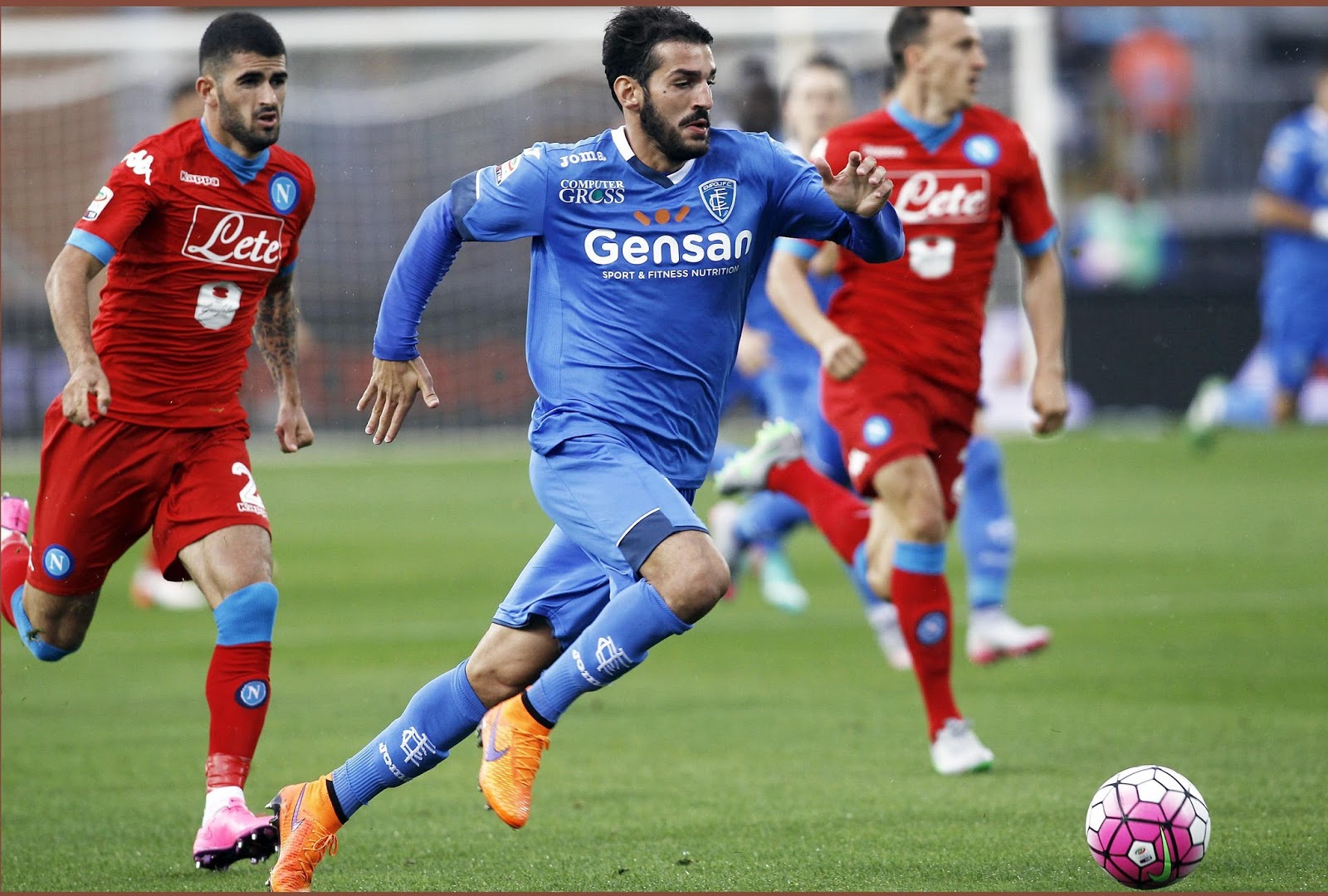 The Curious Case of Riccardo Saponara

Back in January 2013 Milan secured the services of Riccardo Saponara from Empoli after stellar performance in Italy’s second tier league Serie B.

Saponara, a self admitted Milan supporter, was full of enthusiasm to represent the team he grew up supporting thanks to his childhood idol and Milan legend ironically name Ricardo Kaka.

Although Saponara he was not a super star, much was expected from the young midfielder, and the man responsible for the team during his debut season was Clarence Seedorf. Milan were in the Champions League and had many well established players such as Kaka, Robinho and El Shaarawy, and as a result Saponara found it very difficult to find playing time for Milan.

The following season Saponara found limited game time and Milan decided to loan him back to Empoli to regain form, and that he did in fact do. Since his return to Empoli the twenty four year old has been in brilliant form; with his direct running and precise passing he’s been a joy to watch for Serie A fans.

This leads us to question the main reason for his success at Empoli and lack thereof at Milan: tactics , tactics , tactics. At Empoli, under the guidance of Sarri and now Marco Giampaolo, he can flourish with a direct and movement oriented approach.

It was quite the contrast Milan, where the slow methodical approach did not compliment Saponara’s style, leading to eventual departure.

Questions must be asked about Milan’s management when it comes to player development due to the fact many young prospects have gone on to excel at other clubs.

Things only seem on the up for Saponara as he’s on the verge of securing his first senior selection for the Azzurri, and Juventus and Napoli are said to be interested in securing the services of the young attacking midfielder.

The question is, who will be the next victim of Milan’s misjudgement?