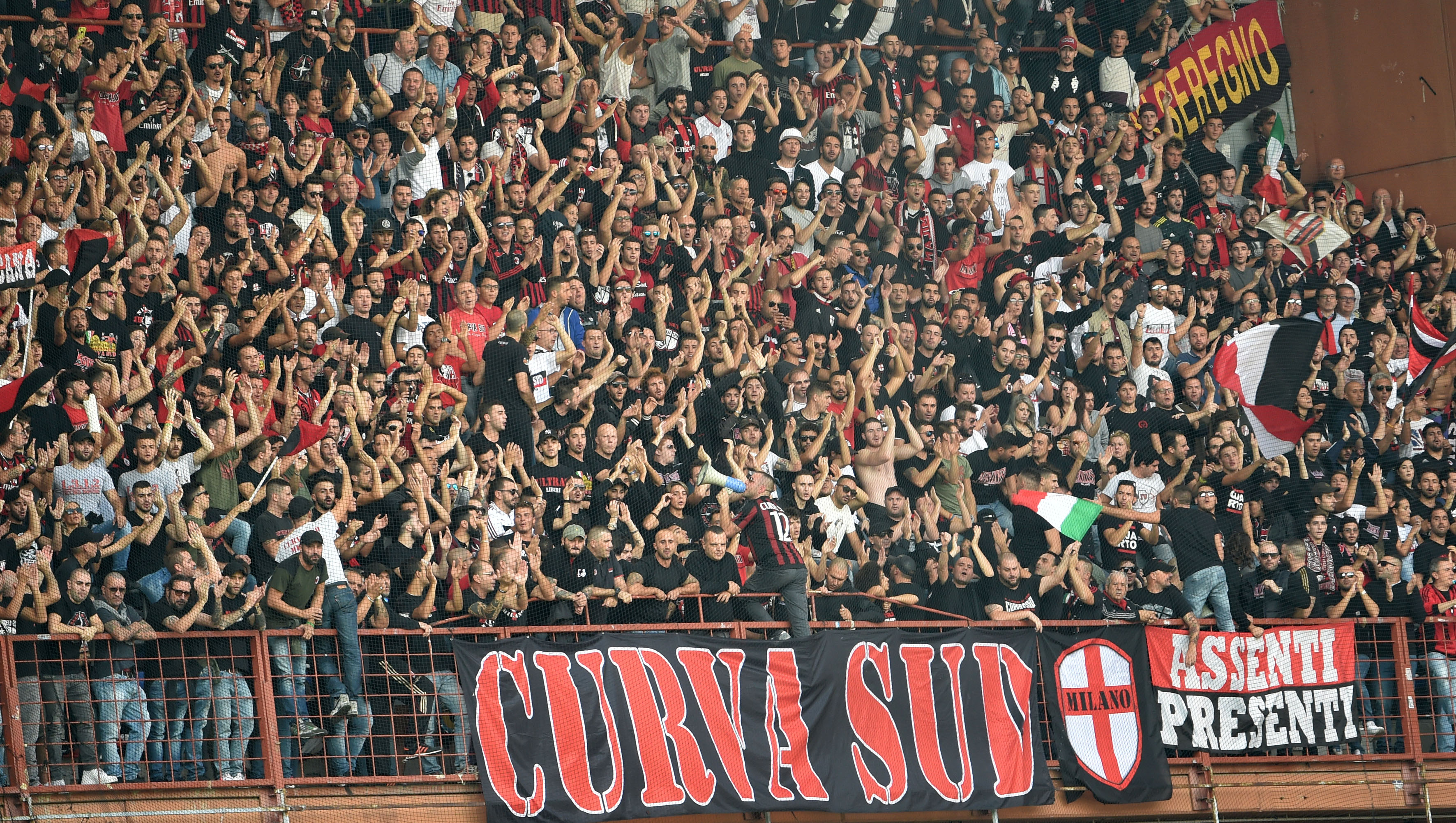 Luca Lucci, the head of Milan’s ultras group the Curva Sud, has expressed his doubts about the new head coach Marco Giampaolo.

The Rossoneri put in a dismal performance against Udinese to start the season on Sunday, losing 1-0 to a Rodrigo Becao header.

During the game Giampaolo’s side failed to register a single shot on target, something which Milan have only done five times in the last ten years.

Giampaolo told Sky Italia after the game (via Football Italia) that he will scrap his favoured 4-3-1-2 system at Milan in favour of another formation.

Now, Lucci has come out and challenged the head coach’s decision to change system so early in the season.

He replied to a comment on one of his Instagram posts with the following: “I believe we are all of the same opinion!

“The expectations were different and the declarations of the coach at the end of the game displaced everyone! But a team and a game cannot be built in two months and with a large number of players who have recently returned to full fitness!

“Changing now makes no sense and is unreasonable, it would only place a climate in the environment that now benefits no one! We’ll see!

“Certainly those who expect old Milan still haven’t understood anything! We hope for a serious project that gives results and what we all want! We will certainly do our part to load them and keep the environment with the right climate for results! Always Forza Milan!”