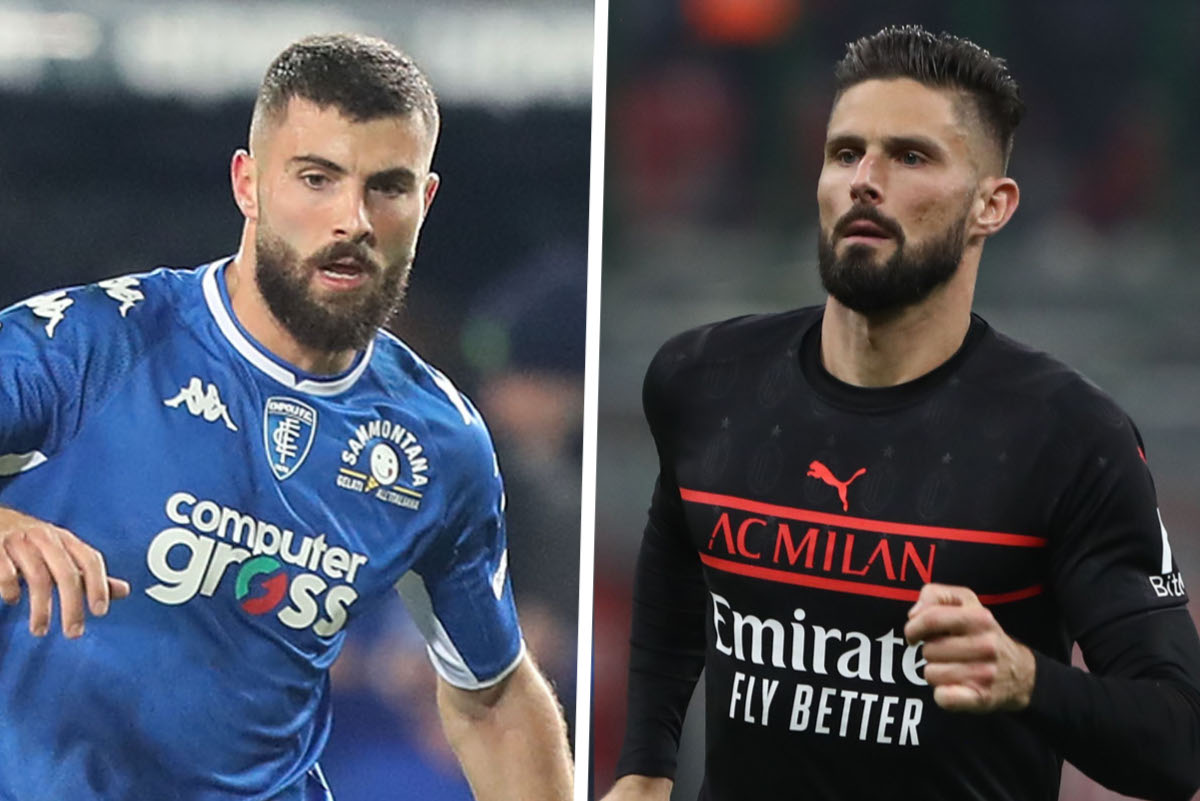 Cutrone against Giroud in Empoli vs. Milan a battle of the Rossoneri’s past and present

There will be an interesting battle tonight between two strikers, namely one who plays for Milan currently and one who has the club in his blood.

MilanLive recalls how Olivier Giroud will get the nod for Milan up front and he is expected to start in the league for the first time in almost two months. The last time he did so was on October 26th in the game that saw the Rossoneri triumph at home 1-0 against Torino.

Giroud scored a striker’s goal as he arrived far post like an opportunist in the penalty area, converting a flick-on at the near post from a couple of yards out and netting what would end up being the winner.

For the home team tonight meanwhile Patrick Cutrone should get the nod to start, who came through Milan’s youth sector and ended up playing over 60 times for the senior side, making a particular mark in the 2017-18 and 2018-19 seasons.

However, he failed to establish himself, ending up touring in several clubs including Wolverhampton, Fiorentina and Valencia. Now he is at Empoli where he is finding more playing time, and he would no doubt love to net against his old side to remind them what he can do.