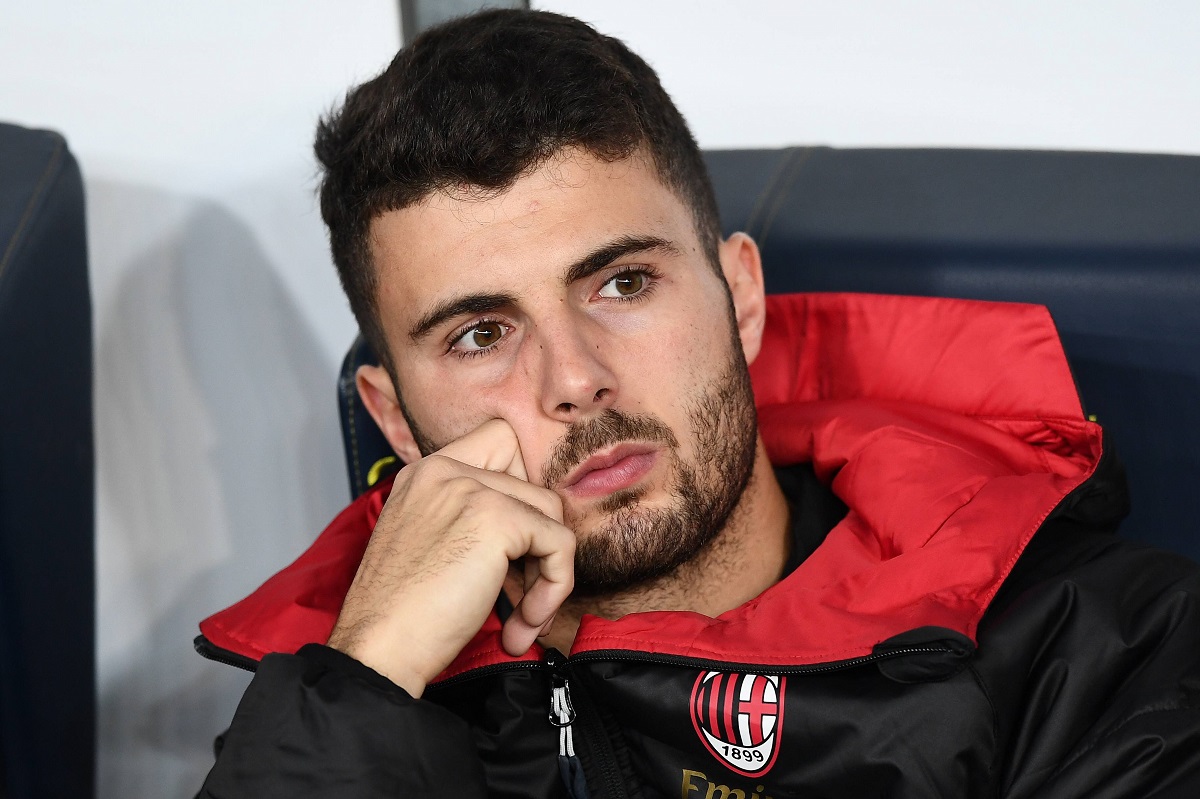 Cutrone discusses his Milan exit: “I will always be grateful for everything”

Patrick Cutrone made it all the way from the youth ranks to a starting spot for the first team at Milan, experiencing some success. However, he eventually left the club for a move to Wolverhampton.

In the 2017/18 season, Cutrone got 18 goals in all competitions for Milan and looked like a very promising player. The following season, however, he only got 9 goals and was sold by the Rossoneri in the summer.

The Italian striker opened up about the departure in an interview with Il Giornale, as cited by MilanNews. He reassured his love for the Rossoneri but also admitted that he needed to make the decision for his career.

“Choosing between a memory or a goal is difficult. Milan, in addition to being my favourite team, was also my family. With the Rossoneri colours, I grew up not only from the professional side, and therefore as a player, but also as a man. I will always be grateful to this team for everything it has given me,” he stated.

Of course, it’s not entirely out of the question that Cutrone could end up back at the club in the future. However, he will need to improve as his current standard simply isn’t good enough for the Rossoneri.