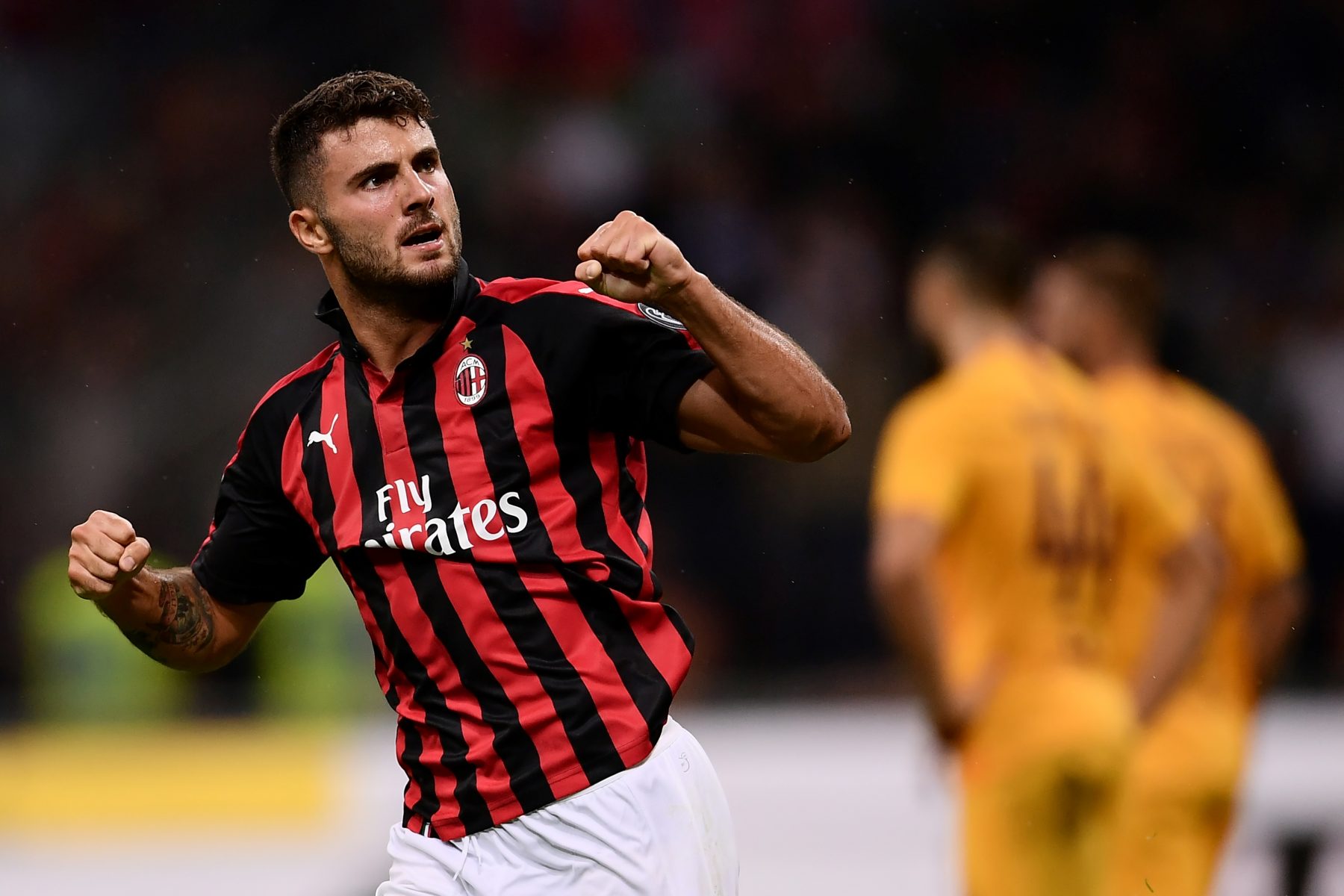 Cutrone: “I remain a Milan fan and wish them all the best”

Former AC Milan striker Patrick Cutrone has admitted that he is ‘sorry’ to see the club struggling so far this season.

The Rossoneri sit in 14th place in the Serie A standings with just 13 points from their opening 12 games, which includes seven defeats and a change of manager last month.

One area in particular that the team are struggling is scoring goals, as Milan have netted just 11 times in the league this campaign so far, their worst return after 12 games since 1994-95.

Cutrone meanwhile left his boyhood club earlier in the summer, moving to Premier League side Wolves, and the decision to let him leave is still debated by fans to this day.

Speaking in an interview with English outlet the Daily Mail earlier in the month, the Italy U21 star gave some background on his exit.

In addition to that, he has now spoken after he netted a brace during a 3-0 win over Iceland U21s.

“I remain a Milan fan and wish them all the best. I hope that the team can climb back up the table and prove its greatness. It is disappointing to see,” he told reporters (via MilanNews.it).

On the game itself, he added: “They defended themselves a lot and played on the restarts. We knew it wasn’t easy, then our game came out and we made three good goals.

“I’m fine physically, I always train to the maximum and more or less if I don’t play the game, I always make myself ready. I’m getting into the team’s philosophy, I feel good with everyone.”