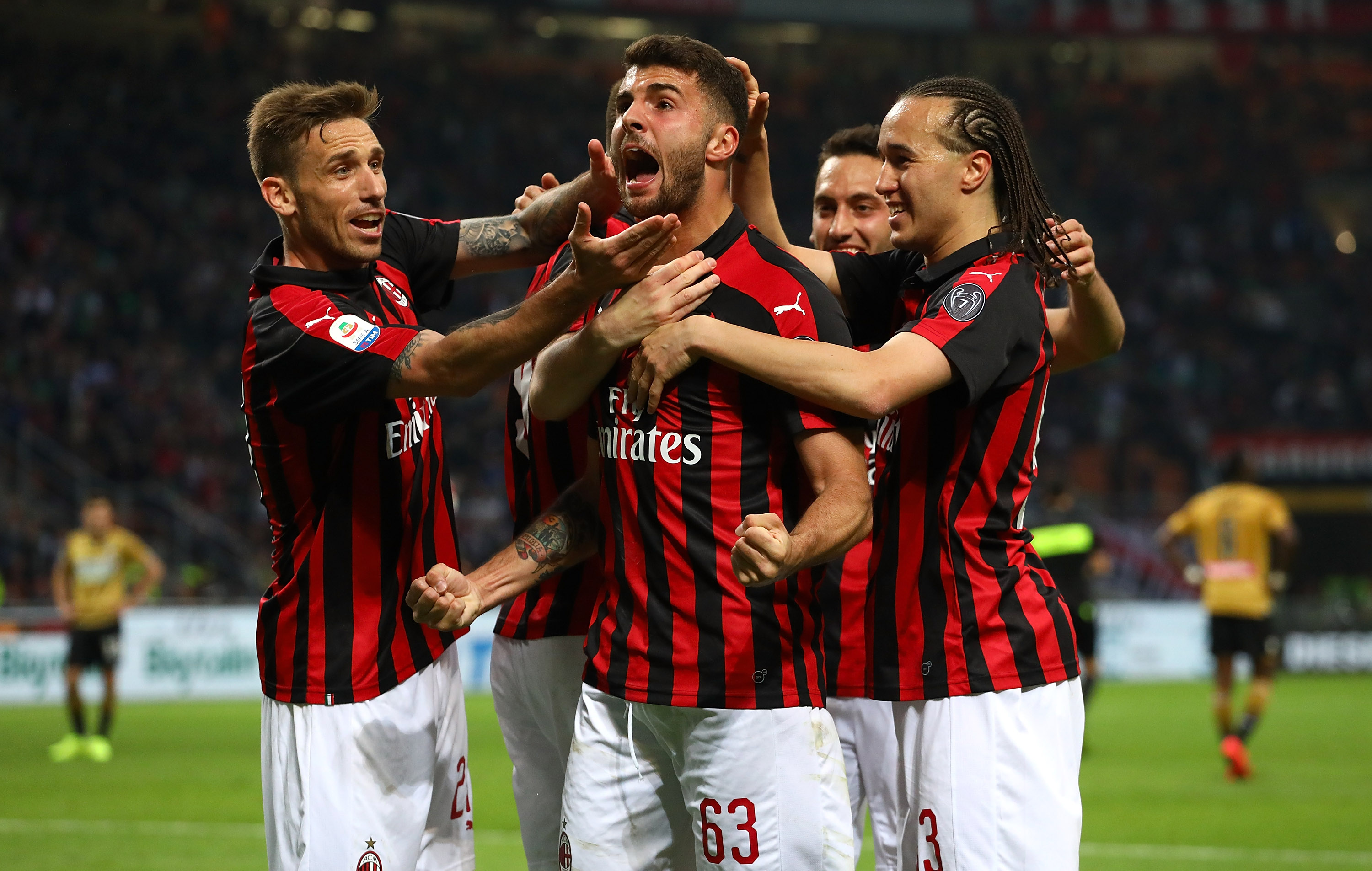 Cutrone: “Piatek and I can play together”

“Everyone’s goal is to qualify for the Champions League, we must reach it at all costs. There are only a few games left, there will be six finals. It would be nice to play in the Champions League next year; we will do our best to reach this goal,” he began.

Cutrone has found it hard to come by minutes this season, as he has played behind both Higuain and Piatek. However, he has made the most of his chances, as he has found the back of the net nine times across three different competitions.

“I have a good relationship with Krzysztof. We have also shown that we can play together. I do everything to convince the coach, I always commit myself to the maximum in training and in matches. He [Gattuso] will always find me ready,” he concluded.