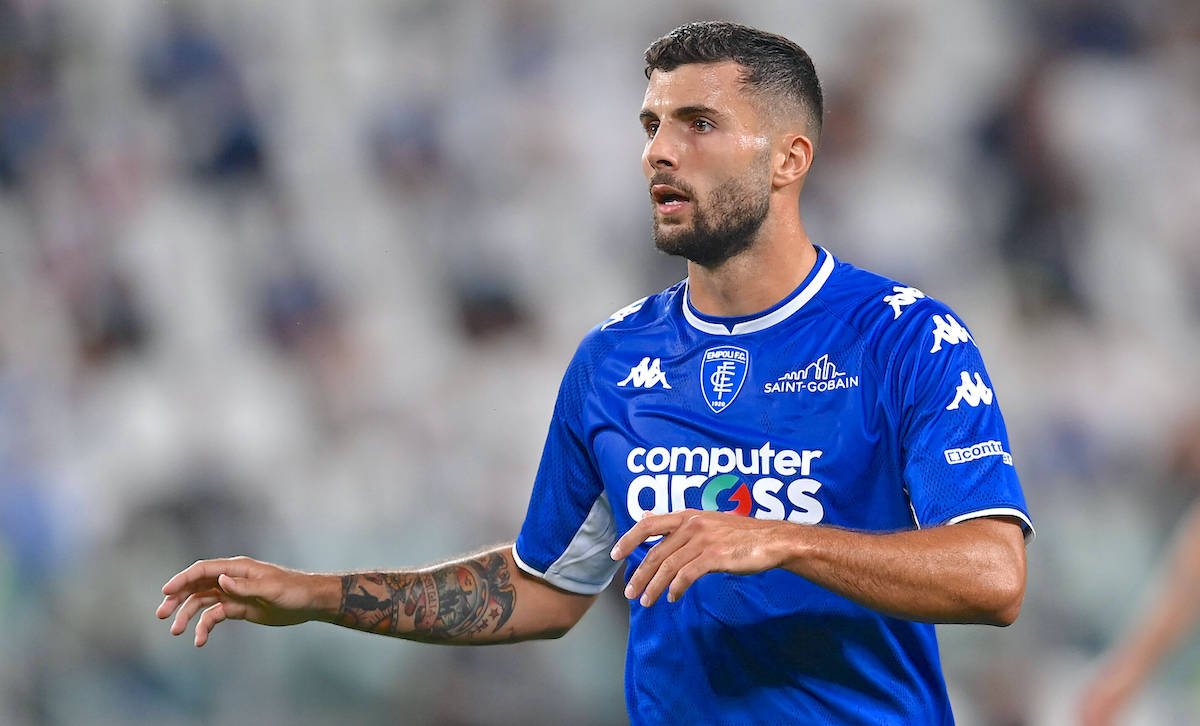 Patrick Cutrone has once again professed words of love towards AC Milan, claiming that he will always be a supporter of the Rossoneri.

The young striker departed his boyhood club earlier in the summer, moving to Premier League side Wolves in a deal widely reported to be worth €18m. However, he struggled to settle in England and was subsequently loaned back to Italy, where Rocco Commiso’s Fiorentina were willing to take him.

That didn’t work out either and he subsequently went to Valencia, but has found himself back in Italy with newly-promoted Empoli, who secured him on loan. They should give the 23-year-old a chance to return to playing continuously and hopefully scoring frequently.

Cutrone was interviewed by La Gazzetta dello Sport and spoke about joining Empoli on loan, which should give him an opportunity to get back on track.

“At Empoli I immediately said yes. I came from two complicated years, I had played little and had a hard time showing what I can do, but they helped me to grow from many points of view. It is in these moments that you are able to emerge stronger than before. And now I’m happy to be here. I have matured a lot. I never give up, every opportunity is golden to prove what I’m worth. And I’m more charged than ever,” he said (via MilanLive).

“I must say that it has been two years like this, but they were probably part of my training path. But above all, there is the fact that a young boy must play, he must be able to show his qualities. I didn’t have the continuity a striker needs. You happen to play two or three games and that’s it. And in some cases there was also a lack of trust.”

He was asked for a comment about Milan and reiterates his attachment to the Rossoneri: “But I’m too biased! I am and will always be their fan. Milan is my favourite team, where I grew up, on and off the pitch, I became a man thanks to them, I will always thank them.”