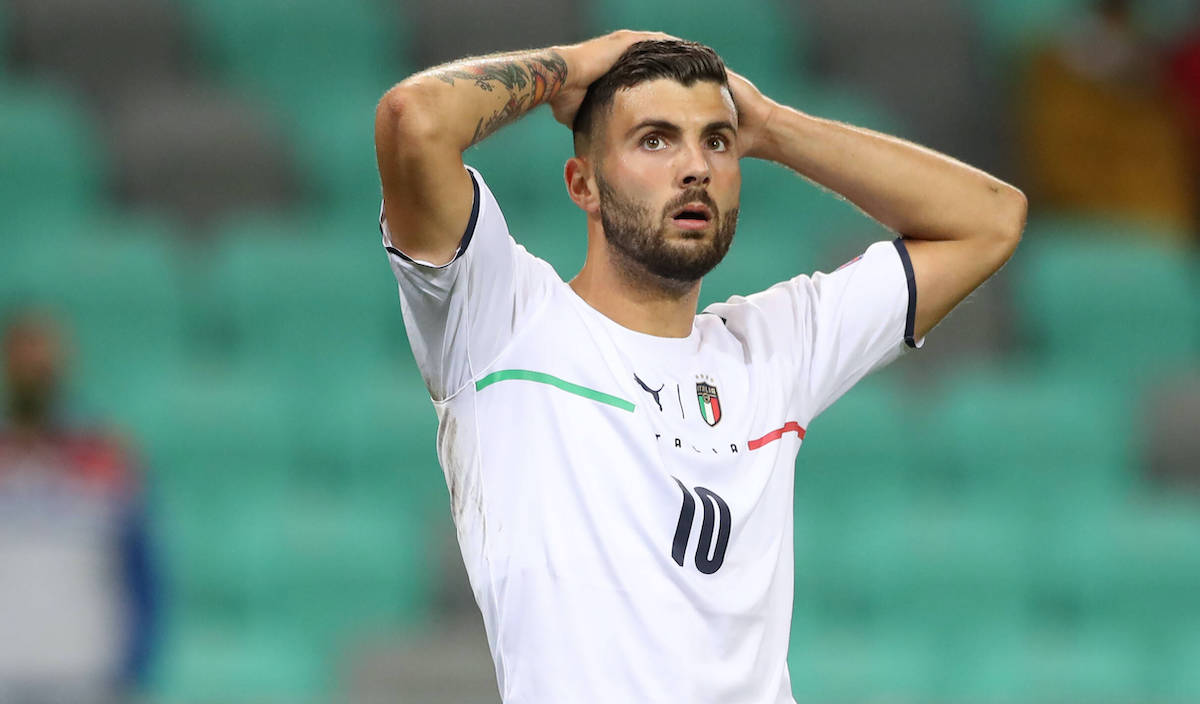 Patrick Cutrone has reflected on his time in Italy and revealed the story of how he rejected Inter to join his beloved AC Milan as a child.

Cutrone joined Milan as a boy back in 2007 and made his way through each phase of the youth academy before making his debut and exploding onto the scene, but he then left in the summer of 2019 to join Wolves.

The 23-year-old has had loan spells at Fiorentina and most recently Valencia but has struggled to find form since he left San Siro, failing to score in 7 appearances for the Spanish club, with a potential move back to his comfort zone in Italy one that could benefit his career.

Interviewed by Il Giornale, Cutrone talked about his possible future and his still living Rossoneri faith. The striker also revealed a particular background that shows just how much he loves the club.

The best memory of his experience at Milan: “Choosing between a memory or a goal is difficult. Milan, in addition to being my favourite team, was also my family. With the Rossoneri colours I grew not only from the professional side, and therefore as a player, but also as a man. I will always be grateful to this team for everything it has given me,” he said (via MilanLive).

On the trial he had for Inter as a child: “At that time I was playing for the Parediense and to propose me a trial were first Inter and Monza and immediately afterwards, almost simultaneously, Milan arrived. The choice I made was dictated by my passion for the Rossoneri colours and after the trial I was taken and I did the whole process up to my debut in the first team.”

Some fans yearn for his return as deputy to Zlatan Ibrahimovic. Is it a fantasy? “Today I am looking for a team that is determined to bet on me and that allows me to play continuously. Right now I need to have the trust of the coach and the club. Wearing the Milan shirt has always been beautiful.

“The future doesn’t worry me, the important thing is to be ready, that’s why I’m training and I want to go back to being the protagonist. The market has just started, with my agent we are working to find the best solution.”

If he would return to play in Italy: “To date, naming teams is premature. As previously said, today I am looking for a team that has full confidence in me and that allows me to play continuously.”