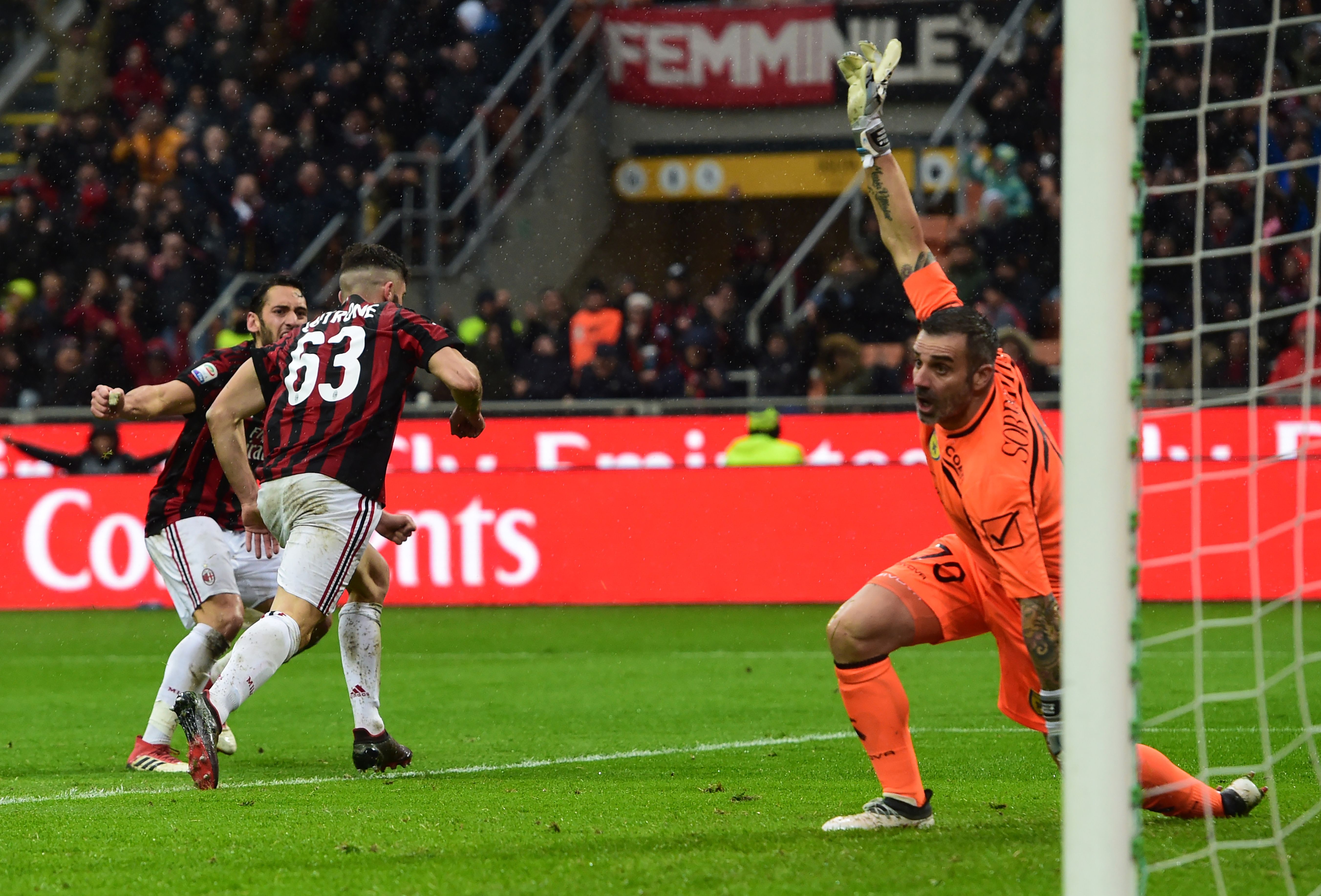 Patrick Cutrone spoke to Premium Sport after Milan came back from behind to beat Chievo 3-2 at San Siro.

On the game: “It was a very important to win, the three points are fundamental. We reacted well and in the end, we won the game.”

On scoring another late goal: “We did not do well in the first half, then in the second half we reacted and we managed to bring it home.”

On Champions League: “We believe in it a lot, but we have to take things game by game, three points is the most important.”

On the upcoming games against Juve and Inter: “They are fundamental matches against are two great teams. We will prepare for these games in the best way possible.

“I dedicate my goal to my parents, who always support me and make so many sacrifices for me.”