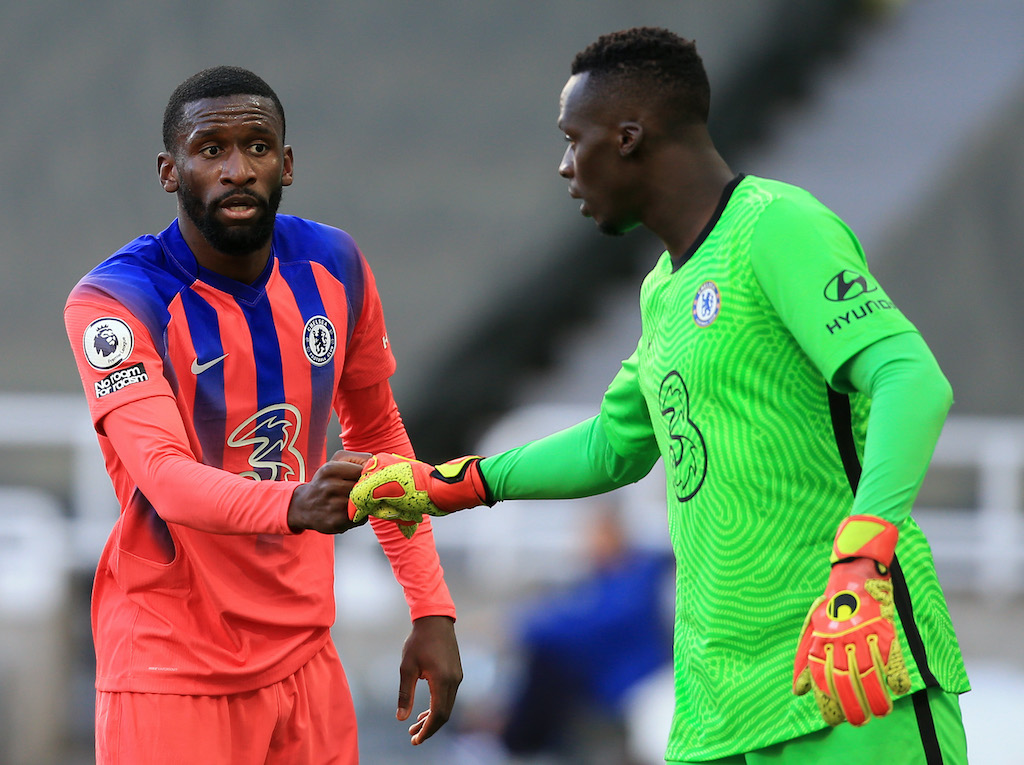 Chelsea have made the decision to sell defender Antonio Rudiger with AC Milan and Barcelona both interested in signing him, a report claims.

Milan were heavily linked with a move for Rudiger towards the end of the summer transfer window, and the management are expected to go back in for a new centre-back when the window reopens.

According to what is being reported by English newspaper the Daily Mail (via MilanNews), Chelsea have made the decision to sell Rudiger in January despite opting to keep him in the summer.

The Blues are looking to cash in on the former Roma man, and his former club the Giallorossi – as well as Barcelona – have a concrete interest in him.

Milan are also monitoring the situation regarding the German international too, and could decide to make a new attempt for a player who has a wealth of experience in European competitions.