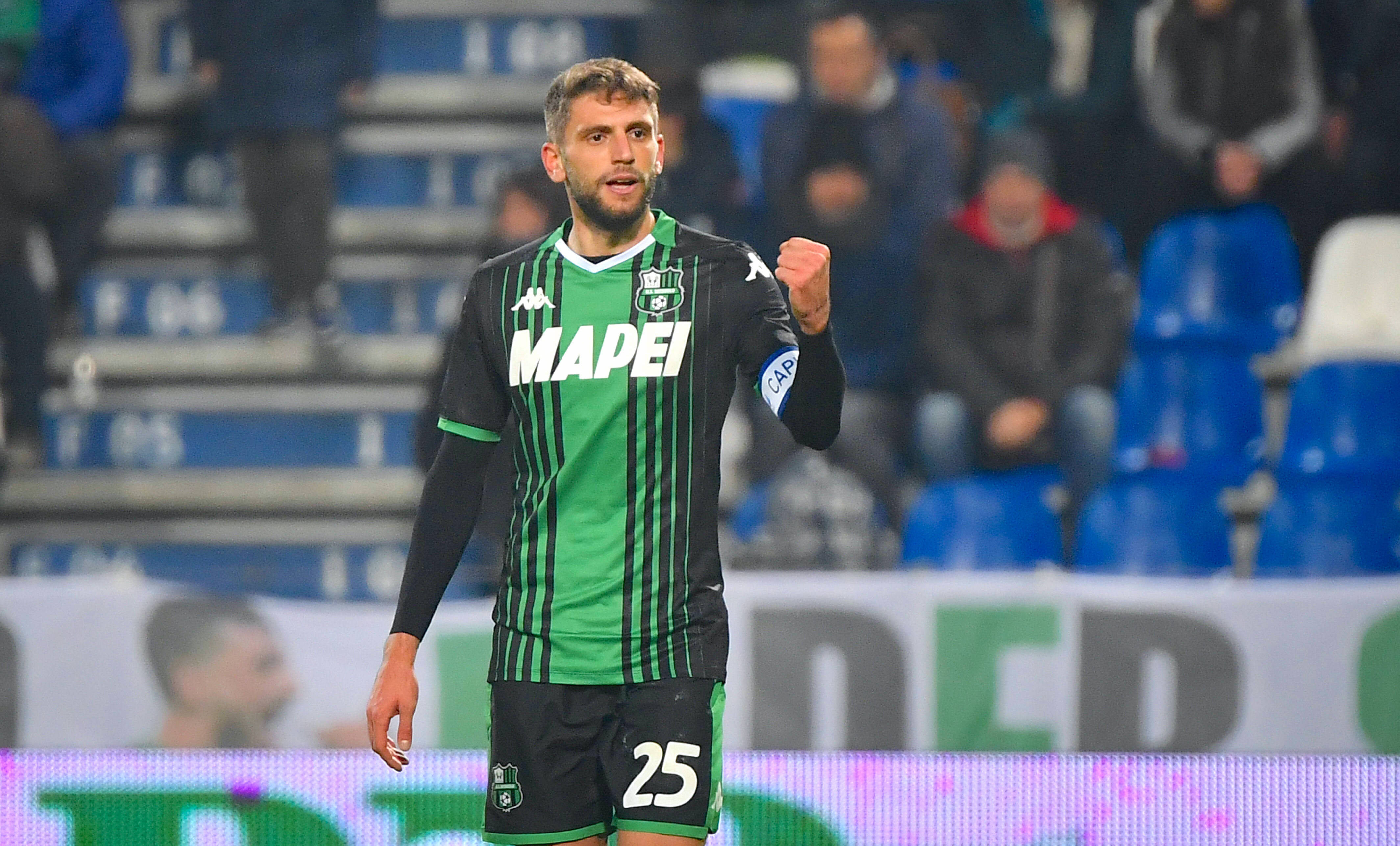 AC Milan are likely to miss out on signing Domenico Berardi from Sassuolo as Leicester City are pushing ahead with talks, a report claims.

According to the Daily Mail, Leicester had a bid worth €40m knocked back in the summer as Sassuolo felt as though they did not have enough time to properly replace him, but now they are aware of his potential exit and have more time to prepare, so a January departure is possible.

The report adds that Leicester have held ‘in-depth talks’ to try and beat the competition and tie up a deal before the window reopens. Chelsea were keen on the player, as are Milan and Borussia Dortmund, as per the report.

It comes after Calciomercato.com reported yesterday that Berardi has decided to leave Sassuolo in search of a club that will fight for silverware and Milan boss Pioli considers him a dream target, with Berardi having scored 17 goals and added 8 assists last season. If before the asking price was €40m, it could now be €35m, as per the report.