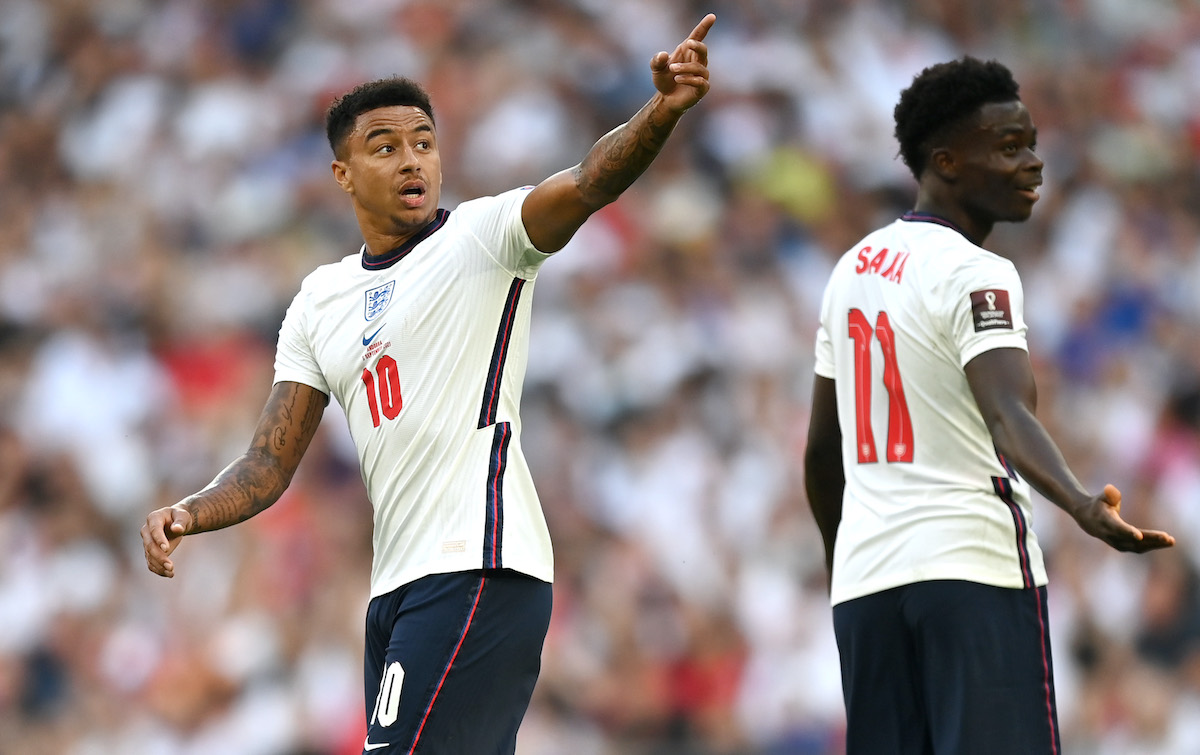 AC Milan and Barcelona both want to sign Jesse Lingard on a free transfer with his contract at Manchester United continuing to wind down, a report claims.

The Daily Mail writes that the Rossoneri and the Catalan side ‘will be at the front of the queue’ to sign Lingard if he does not sign a contract extension on his current deal, which expires in June 2022.

The report gives hope to the two sides interested by revealing that Lingard rejected the offer of a new contract from United last month so he could assess his options before deciding where to commit his future, given the 28-year-old continues to start most games on the bench under Ole Gunnar Solskjaer.

The signings of Cristiano Ronaldo and Jadon Sancho in the summer have not helped, and Lingard ‘wants to maximise his chances of being in Gareth Southgate’s squad for the World Cup’ after a good half season on loan at West Ham nearly got him into the Euros squad.

Lingard has been United for more than 20 years, but Milan and Barcelona have expressed a ‘strong interest’ in him.