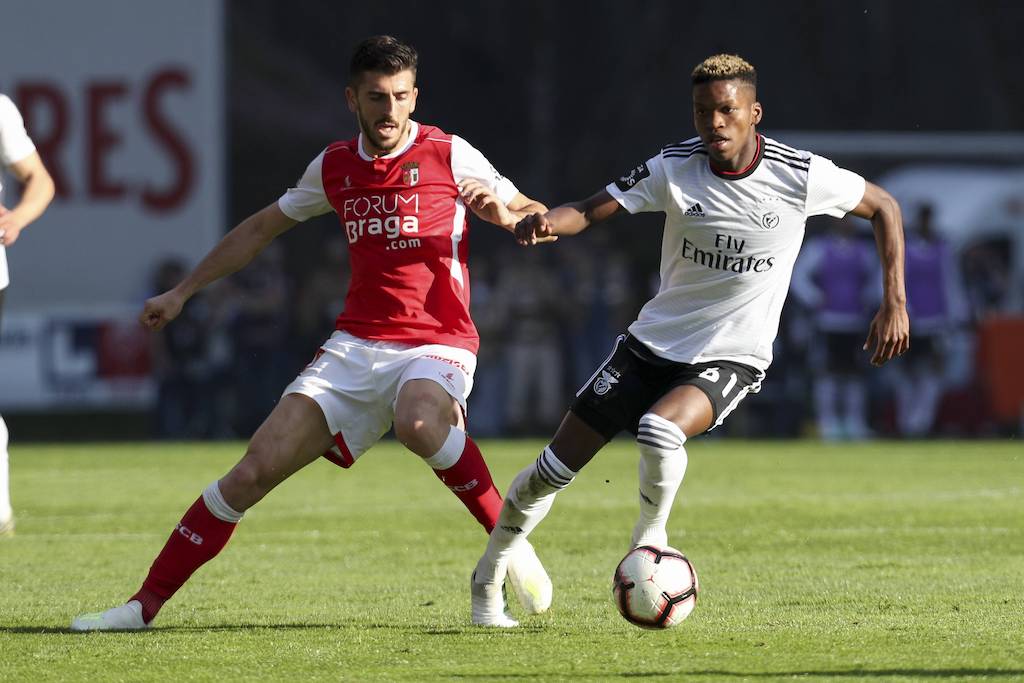 AC Milan have been joined by Premier League side Newcastle United in the race to sign Benfica midfielder Florentino Luis, a report claims.

The Rossoneri are set to overhaul their midfield department in the upcoming transfer window and have been linked with the Portugal U21 starlet since January, when they almost got a deal over the line.

Nicolo Schira provided the latest update on Twitter last week, claiming Milan are persisting with their attempts to sign Florentino as he is the Rossoneri’s first choice for the midfield, with CEO Ivan Gazidis leading the talks.

According to the Daily Mail, Newcastle have an interest in a number of players with Florentino among the latest as they look to push through a takeover from a rich Saudi consortium.

The report confirms that Milan are interested and want to sign the 20-year-old on loan with an option to buy set at around €40million in 2021. However both Manchester clubs are also credited with interest, as are Bayer Leverkusen.