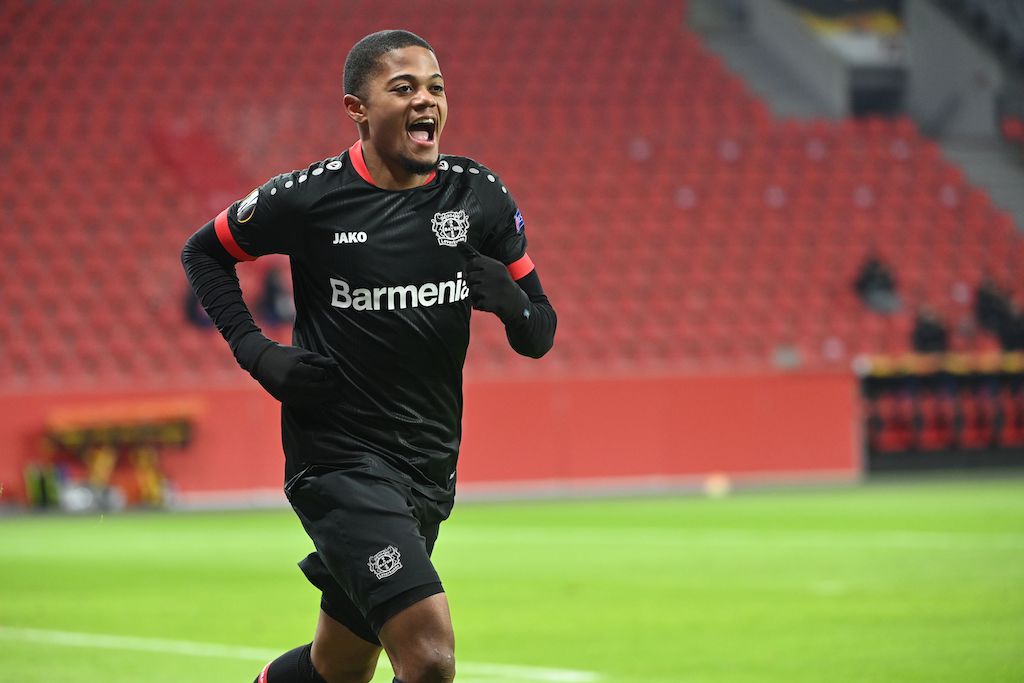 AC Milan are one of the clubs in the running to land Bayer Leverkusen winger Leon Bailey, according to a report.

Bailey has had excellent start to the 2020-21 season having racked up an impressive 7 goals and 6 assists between the Bundesliga and the Europa League.

According to the Daily Mail (via MilanNews), this has alerted a number of Europe’s top clubs including Milan, who are believed to be in the market for a winger given the repeated links with Florian Thauvin.

The Daily Mail is also reporting that Arsenal, Everton, Manchester United and Tottenham Hotspur have all sent scouts to watch Bailey in the Bundesliga and the Europa League, while in the summer he had a valuation of €40m.

The paper does highlight Arsenal as the club that are pressing hardest to sign the 23-year-old Jamaica international, who has has netted 29 times in 127 games in all competitions over the past five seasons at Bayer Leverkusen.