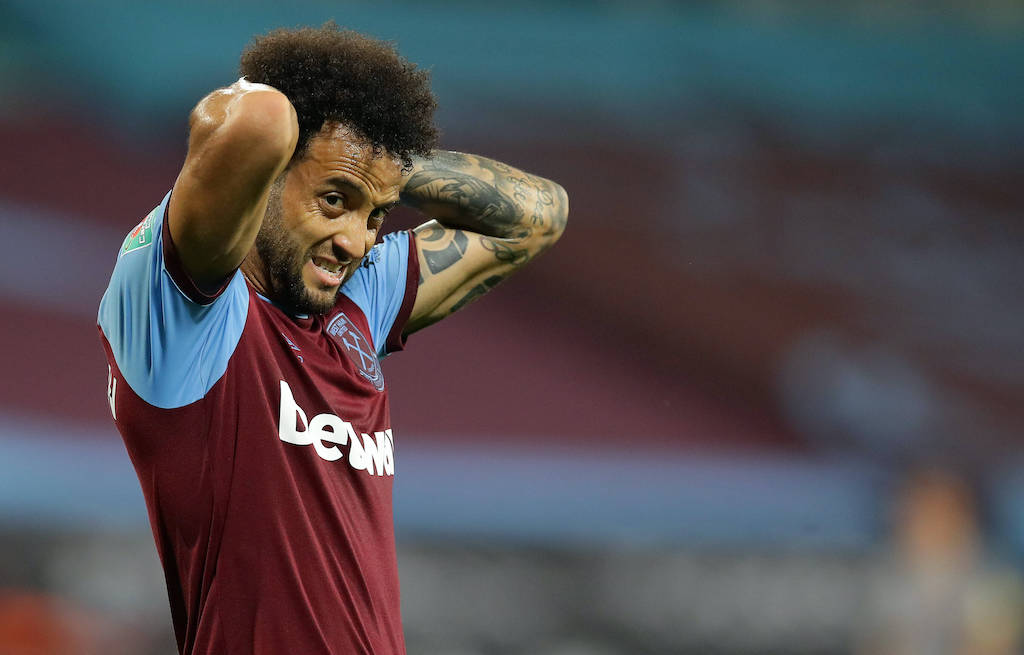 AC Milan are interested in signing West Ham United winger Felipe Anderson on loan and giving him another chance in Serie A, a report claims.

According to the Daily Mail, Anderson is not finding much game time at Porto where he is currently on loan until the end of the season as the 27-year-old does not see eye-to-eye with head coach Sergio Conceicao.

Therefore, the Brazilian looks set to be sent back to London having not played a full 90 minutes for the Portuguese side, and the Rossoneri are interested in signing him until the end of the season on loan to bolster their attacking options.

West Ham paid €40m to land him from Lazio back in July 2018 as per Wikipedia, eclipsing their transfer record in the process, but it seems that David Moyes is willing to sanction his exit once again as he has no place in the current squad.

Anderson is primarily a left winger which makes the rumour bizarre as the Rossoneri already boast Ante Rebic, Rafael Leao and Jens Petter Hauge in their ranks, but he can play as an attacking midfielder or on the right wing.