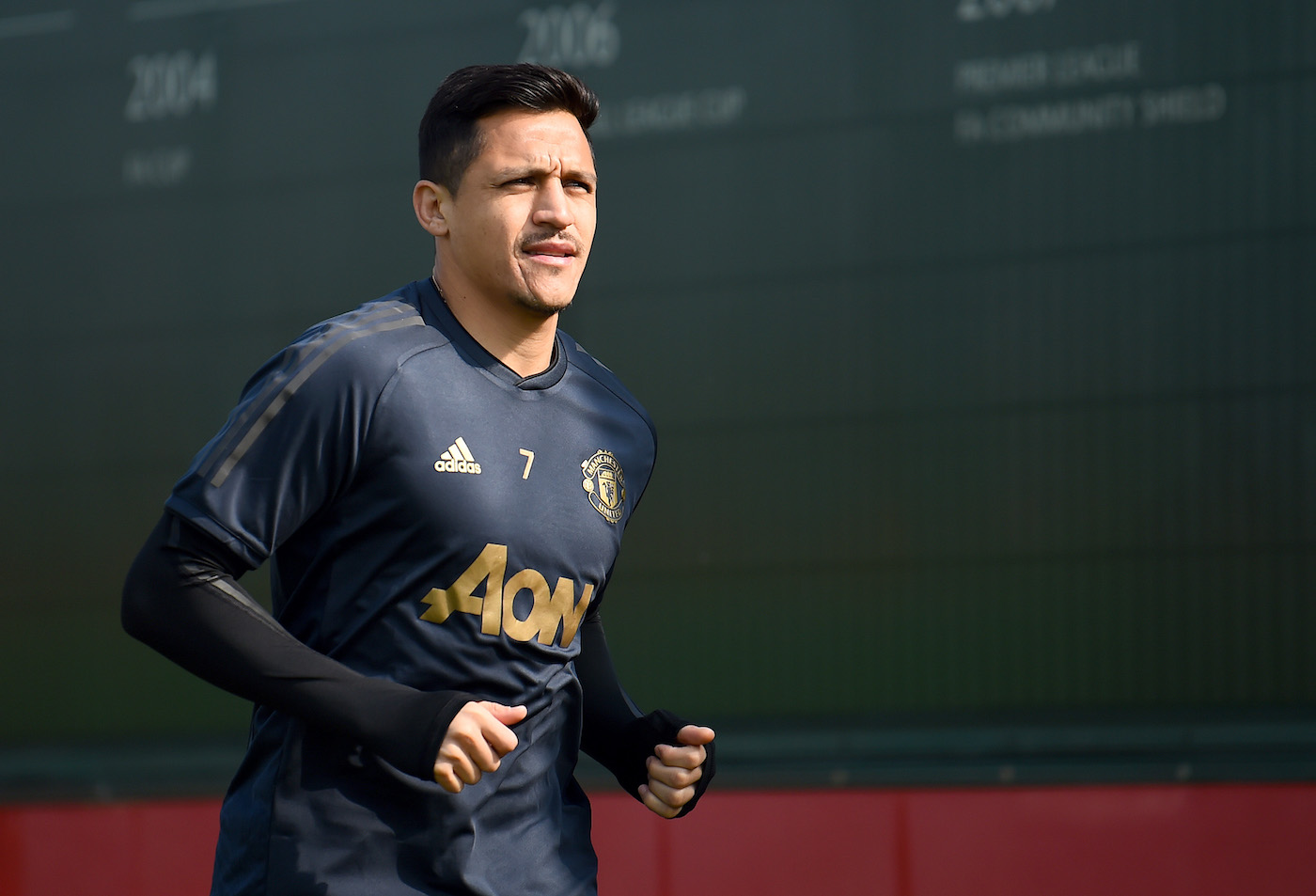 AC Milan are one of three Serie A sides interested in signing Alexis Sanchez from Manchester United, a report claims.

Reports from the Daily Mirror on Thursday first linked the Rossoneri with a move for Sanchez on loan, with United looking for a way to ship out their highest earned.

Sanchez scored just one goal and assisted three in 20 Premier League appearances last season despite being the highest-paid player in the club’s history.

Thursday’s report suggested that Milan are apparently one of the teams in the running, as well as rivals Inter, Juventus and Roma.

In what seemed like a far-fetched link given the player’s wages and Milan’s recruitment strategy of young players, the Daily Mail are now also reporting that the Rossoneri are interested.

They claim that Juventus and Napoli are also interested in Sanchez, with his agent Fernando Felicevich having met with the former.