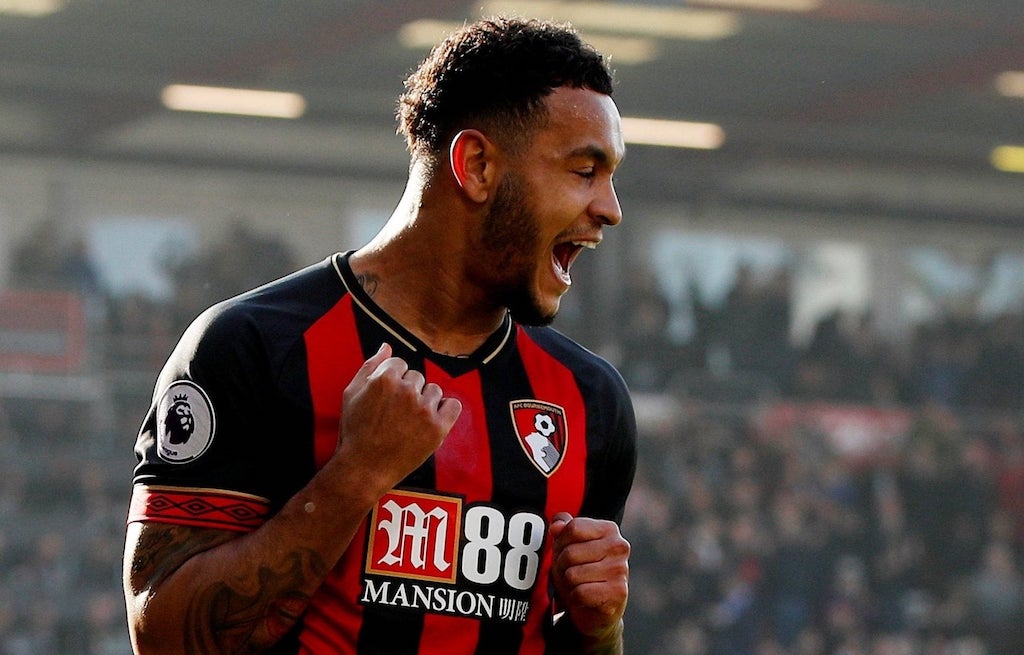 AC Milan are one of the clubs showing an interest in Bournemouth striker Joshua King, a report claims, along with two of their Serie A rivals.

It has been speculated by various media outlets that Milan could be in the market for a centre-forward willing to be the deputy to Zlatan Ibrahimovic, who looks set to renew his contract and stay for another year.

According to the Daily Mail, Milan have shown an interest in bringing the €28m-rated striker to San Siro after his January move to Manchester United fell through.

Serie A rivals Lazio and Roma are also keen on the 28-year-old, who has a year left on his contract, while Lazio, PSG, Newcastle, Everton and Brighton are all also credited with interest.

The Cherries were relegated from the Premier League last season and for that reason clubs are circling to try and snatch their prized assets.

It comes a day after Football Insider claimed Milan were readying an approach for King, who has 50 goals and 17 assists in 170 appearances for Bournemouth, as per Transfermarkt.